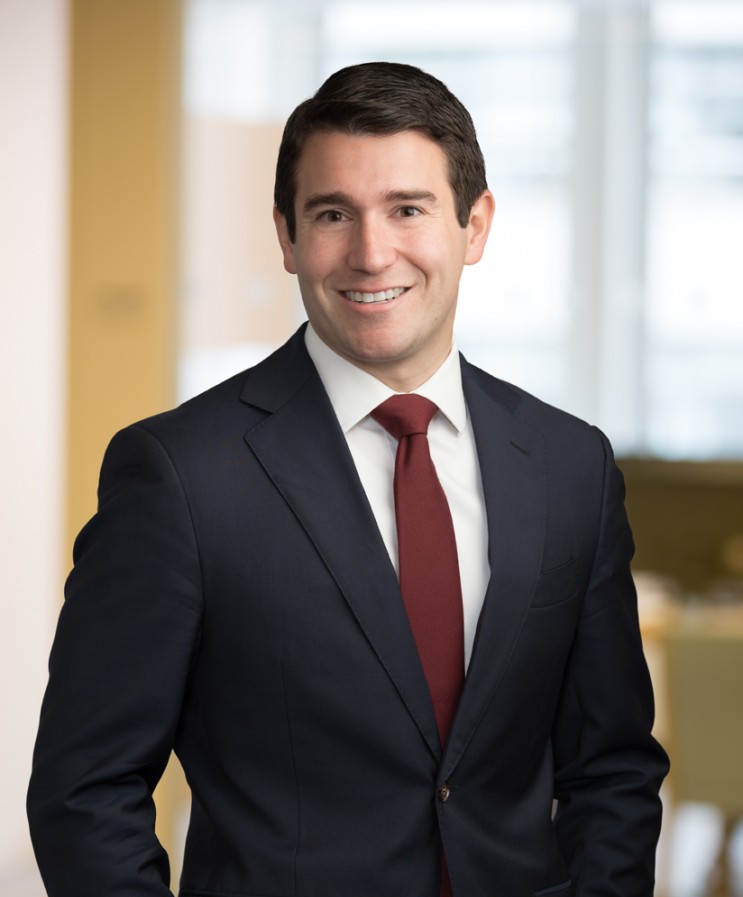 Anthony M. Ruiz represents individuals and corporations in complex civil litigation in state and federal courts and in government investigations involving the U.S. Department of Justice, the Securities and Exchange Commission, and other government and regulatory agencies. He also advises lawyers, law firms, and other organizations on professional ethics and represents lawyers in disciplinary investigations.

Anthony has played lead roles in several high-profile cases, including representing a national pharmacy chain facing thousands of suits by state and local governments seeking to recover costs alleged to have been caused by the distribution of prescription opioids. As part of that work, he served as a key member of the Zuckerman Spaeder trial team in the first jury trial in the nationwide opioid multi-district litigation against chain pharmacies. Anthony was also a member of the Zuckerman Spaeder trial team that represented six families and their nine minor children in litigation against a religious institution which they claimed enabled and promoted a serial sexual predator. During trial, he examined multiple witnesses, helped develop trial strategy, and prepared witnesses to testify.

In addition to his litigation work, Anthony is a member of the firm’s Associate Hiring Committee and has previously served as a member of the Planning Committee for the National Institute on White Collar Crime, which organizes the American Bar Association’s annual white collar criminal defense conference.

Prior to joining the firm, Anthony served as a law clerk to Judge Cecilia M. Altonaga of the U.S. District Court for the Southern District of Florida. Before that, he worked as an associate at an international law firm, representing corporate clients in internal and government investigations, as well as debtors and creditors in bankruptcy proceedings.