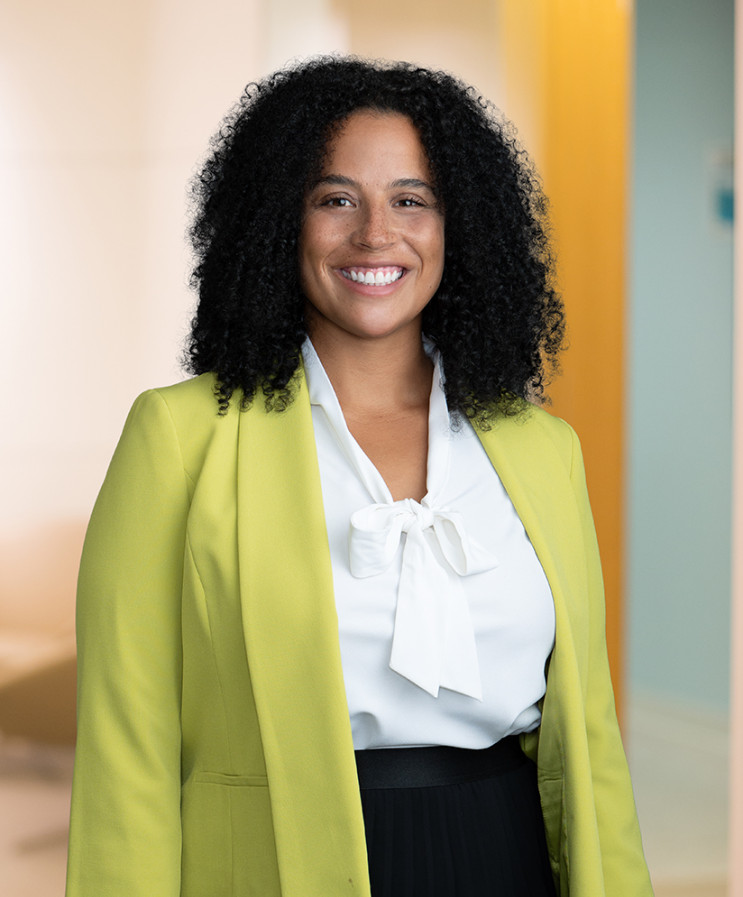 Antoinette Pick-Jones is an associate in the New York office of Zuckerman Spaeder.

Before joining the firm, Antoinette was a staff attorney for the Neighborhood Defender Service of Harlem, where she represented parents in child protective proceedings from arraignment through disposition and supervised legal interns. She previously worked as an associate at an international law firm, where she represented clients in internal and government investigations.

Antoinette graduated from New York University School of Law, where she served as a Staff and Notes Editor of the New York University Law Review. While in law school, she was a member of the Black Allied Law Students Association and a student advocate for the Juvenile Defender Clinic and the International Refugee Assistance Project. Antoinette also served as a legal intern for the U.S. Attorney’s Office for the Eastern District of New York.