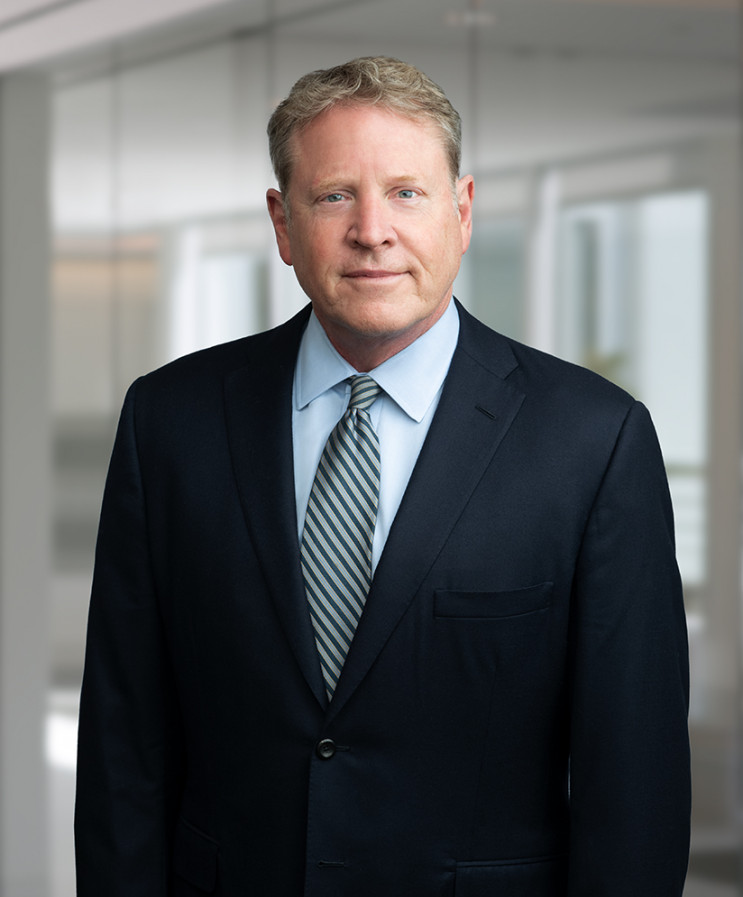 A fellow of the American College of Trial Lawyers, Blair G. Brown has tried numerous cases to final verdict in courts throughout the United States. One commentator recently described him as “a quiet assassin, the most prepared person in the courtroom, unassuming, modest and persuasive.” (Source: Chambers USA)

From successfully defending the former president of the Salt Lake City Olympic Committee against criminal charges to obtaining damage awards for clients in commercial litigation, Blair has represented individuals, partnerships, and corporations in a wide array of civil and criminal litigation matters.

Blair represents individuals and entities in partnership disputes and other complex commercial disputes, as well as in professional disciplinary proceedings against attorneys, physicians, and academics.

Before joining Zuckerman Spaeder in 1988, Blair tried serious felony cases as an attorney at the Public Defender Service for the District of Columbia. He also served as pro se law clerk to the U.S. Court of Appeals for the Second Circuit and as law clerk to the Hon. Leonard P. Moore.