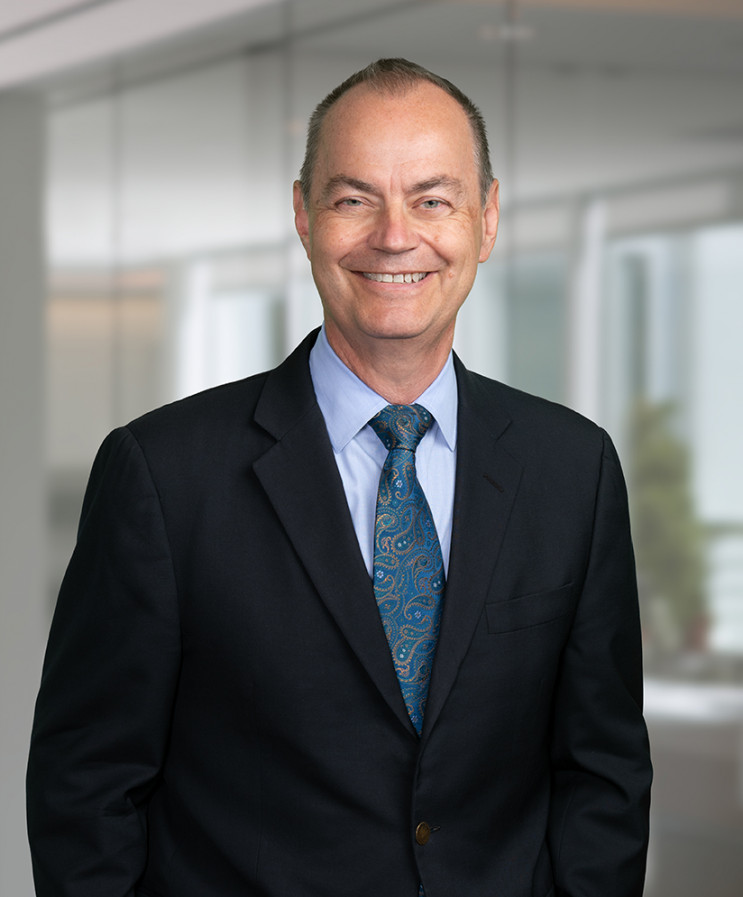 Cy Smith has three decades of trial experience and is a Fellow of the American College of Trial Lawyers. He primarily represents plaintiffs and defendants in large, complex civil litigation in diverse industries such as financial services and healthcare. He regularly tries cases with stakes in excess of $100 million or even $1 billion. The Delaware Court of Chancery has labeled his work “an exemplar of exactly how entrepreneurial plaintiffs’ contingent fee litigation ought to work,” while The National Law Journal has called him a “trailblazer.”

In 2020-2022, The New York Times, Washington Post, NPR and ABC (among others) covered Cy’s successful representation of Black NFL retirees who contend that payments under the national class action concussion settlement have been systematically tilted against Black players. The resulting settlement opens the door to benefits for thousands of Black NFL retirees. For his work, Cy was recognized as "Litigator of the Week" by The American Lawyer and as an "MVP" by Law360.

Cy’s work for football retirees began in 2005 when he helped the family of the late Pittsburgh Steelers great Mike Webster win a multimillion-dollar judgment in retroactive benefits and other relief from the Bert Bell/Pete Rozelle NFL Player Retirement Plan.

The case was the first-ever win against the NFL pension plans, and paved the way for today’s public, litigation, and legislative scrutiny of pro and amateur sports’ concussion crisis. Cy testified before the U.S. House Judiciary Committee and has appeared in diverse media to discuss pro football and concussions.

In the consolidated national class action antitrust proceedings against the Blue Cross-Blue Shield insurers, Cy was selected by the Alabama federal district court to serve on the five-person Plaintiffs’ Steering Committee directing litigation on behalf of health insurance subscribers. The settlement in that case, which has received final approval, requires the Blues to pay $2.67 billion to insureds and to undertake sweeping changes in the ways the Blues compete in the national health insurance market.

In other high-stakes cases, Cy represented the son of real estate mogul and corporate raider Victor Posner in a multimillion-dollar settlement in one of the largest will contests in U.S. history. He also represented an accountant in the Manila office of a global construction firm, who was kidnapped and tortured after the employer refused either to pay his ransom or permit his family to do so.

Outside the office, Cy is active in community affairs. 2019 marked the completion under his leadership of a $13 million capital campaign for Beth Am Synagogue, located in Baltimore’s historic Reservoir Hill neighborhood, where Cy earlier served as President. That campaign, Beth Am’s first, secured a multi-million-dollar endowment for the congregation and funded a complete renovation of the synagogue’s century-old structure.