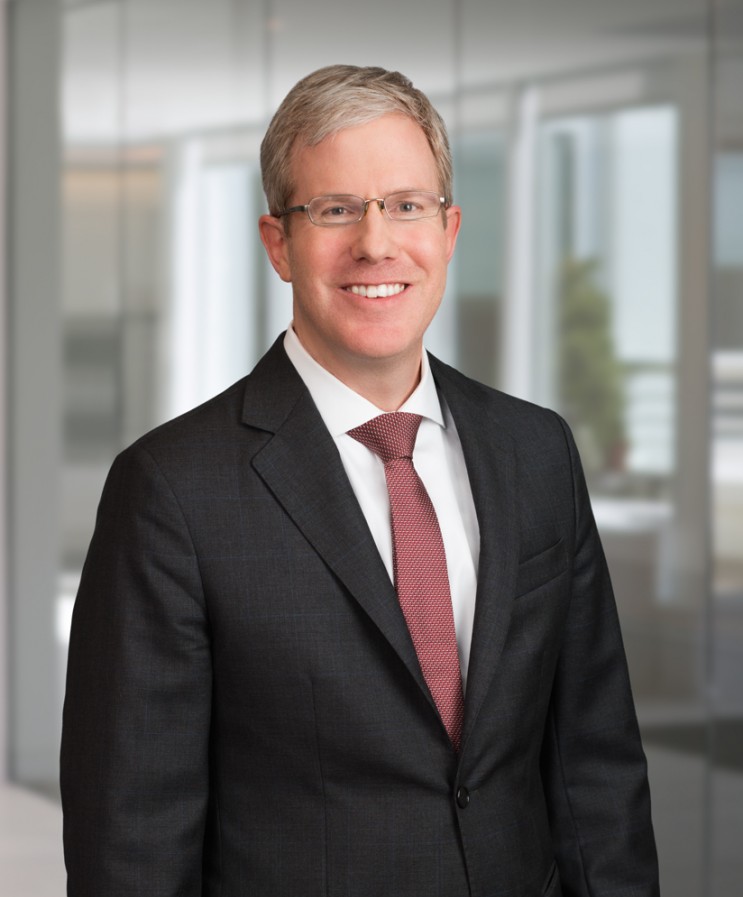 Daniel P. Moylan represents businesses and individuals in a range of complex litigation matters, including disputes in the areas of intellectual property, health care and pharmaceuticals. Dan’s recent work includes defending clients in software licensing disputes involving technologies in the transportation, health care and pharmaceutical industries. He has served as first-chair trial counsel in federal jury trials and in arbitrations; and he regularly coordinates joint efforts of lawyers and experts in matters related to the development and distribution of pharmaceuticals, including in multidistrict litigation and international arbitration.

From 2001 to 2004, Dan served as an assistant prosecutor in the Office of the Prosecutor for the International Criminal Tribunal for the former Yugoslavia (The Hague, The Netherlands).

In that role, he briefed and argued matters before the Trial and Appeals Chambers, including in Prosecutor v. Radislav Krstić (IT-98-33A), in which the prosecution secured the conviction of a Bosnian Serb corps commander for his role in the Srebrenica genocide.

Prior to attending law school, Dan worked as a software programmer for a federal contractor.