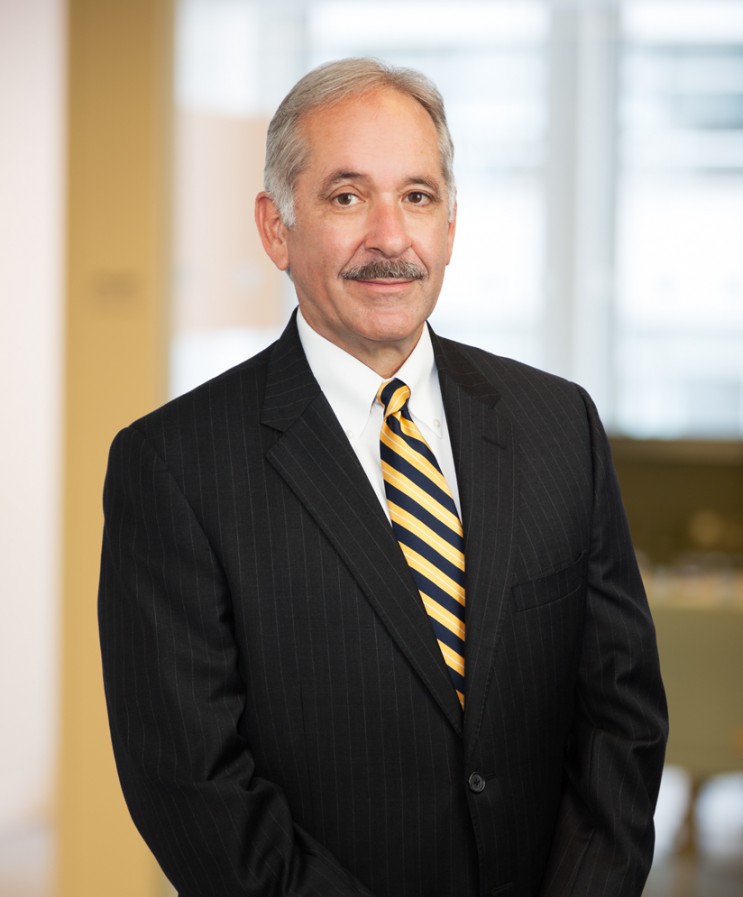 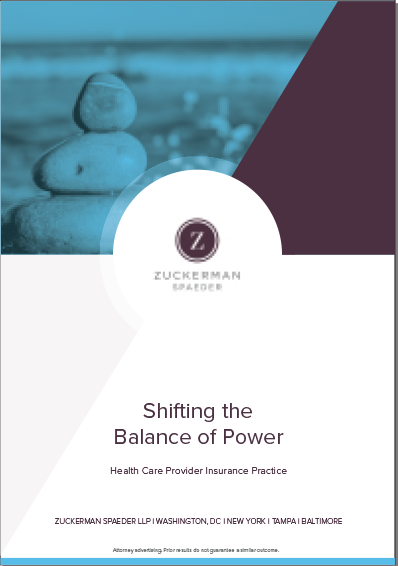 Before entering private practice in 1998, Jack was a founding member of the U.S. Attorney’s Health Care Fraud Task Force for the Middle District of Florida. As an Assistant U.S. Attorney, he prosecuted several health care fraud cases and tried the first criminal anti-kickback health care case to a jury verdict in the U.S. District for the Middle District of Florida.

Jack understands both sides of criminal and civil false claims act litigation, and he brings that perspective to each client’s case, from individuals facing criminal indictment to corporate clients in bet-the-company litigation.

Beginning with his days at the U.S. Naval Academy, then as a Navy fighter pilot aboard the USS Independence, Jack learned and internalized the core values of loyalty, discipline, hard work, creativity, and teamwork. During his time in the Navy, he was named Best Pilot for Air Combat Maneuvering for Fighter Wing One, Naval Air Station Oceana.

Jack believes the best advocacy starts well before a case even begins, while the case or the indictment might still be avoided. But if it becomes necessary to go to trial, Jack has tried and won many jury and non-jury trials in federal court, and he has argued and won federal appeals.

Jack won an environmental jury trial in the Middle District of Florida against a Fortune 500 company and has tried administrative bid dispute cases, theft of trade secret injunctions, and has litigated numerous other commercial matters. Jack engineered a successful summary judgment in the U.S. District Court for the Middle District of Florida for a large Washington, DC communications law firm in a $100 million federal legal malpractice claim involving Federal Communications Commission (FCC) regulations.