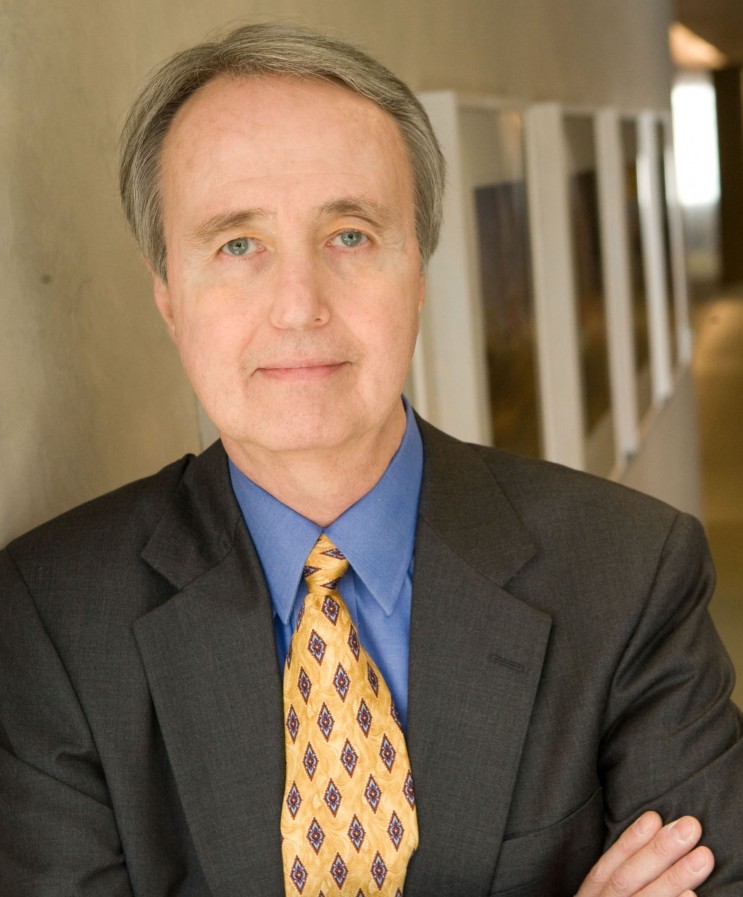 Roger Spaeder was a leader of the firm until his retirement in 2012. Following law school, Roger served as an Assistant U.S. Attorney for the District of Columbia, and in 1976 he joined Roger Zuckerman in private practice.

Described as one of the defense bar’s “wisest legal talents” by Washingtonian magazine, a fellow of the American College of Trial Lawyers and a top-rated attorney in The Best Lawyers in America for 20 years, Roger spent more than three decades building Zuckerman Spaeder, including early service as the firm’s managing partner.

Roger’s practice focused on criminal and civil litigation, with a concentration on the defense of federal enforcement investigations and prosecutions.