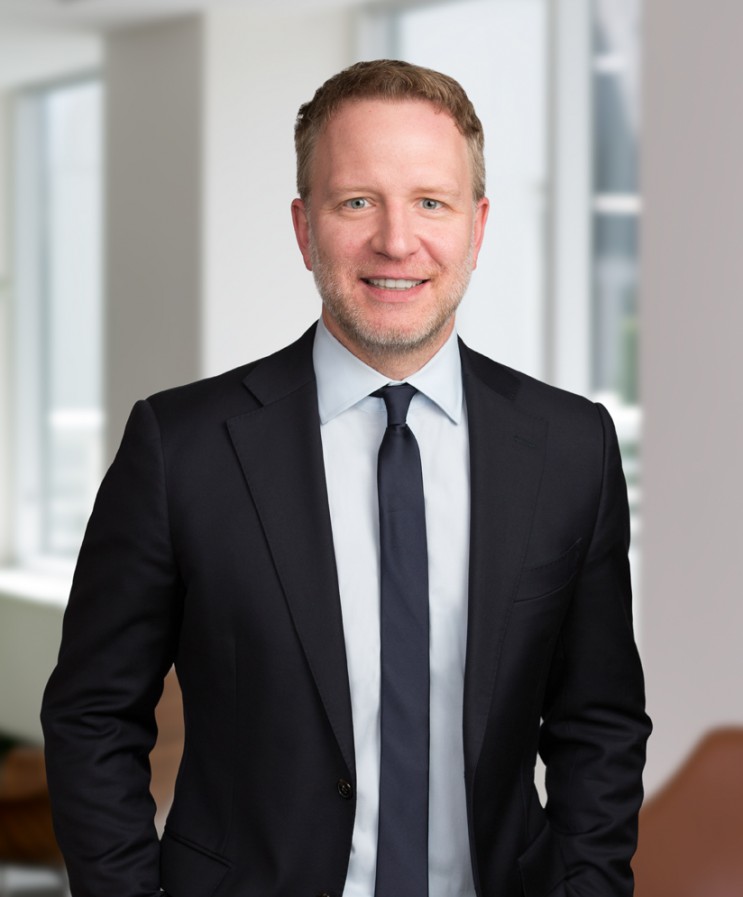 From representing victims of international terrorism to defending individuals against securities fraud charges, Shawn P. Naunton is an experienced litigator with a broad practice focused on complex civil and criminal litigation.

Recognized as one of the Trial Lawyers of the Year in 2016 by the Public Justice Foundation, Shawn also serves as the managing partner of the firm’s New York office.

Shawn has been repeatedly selected by his peers as one of The Best Lawyers in America and recognized as a “Litigation Star” in New York by Benchmark Litigation. The Public Justice Foundation also recently named Shawn one of its Trial Lawyers of the Year for 2016 in recognition of his work on behalf of victims of international terrorism in Linde v. Arab Bank plc—the first case in which a U.S. jury found a bank liable for funding a terrorist organization.

Shawn also secured a significant trial victory in the Delaware Court of Chancery on behalf of a former officer of CIBC World Markets Corp. who sued to compel CIBC to advance defense costs for proceedings arising out of the officer’s employment by the brokerage house.