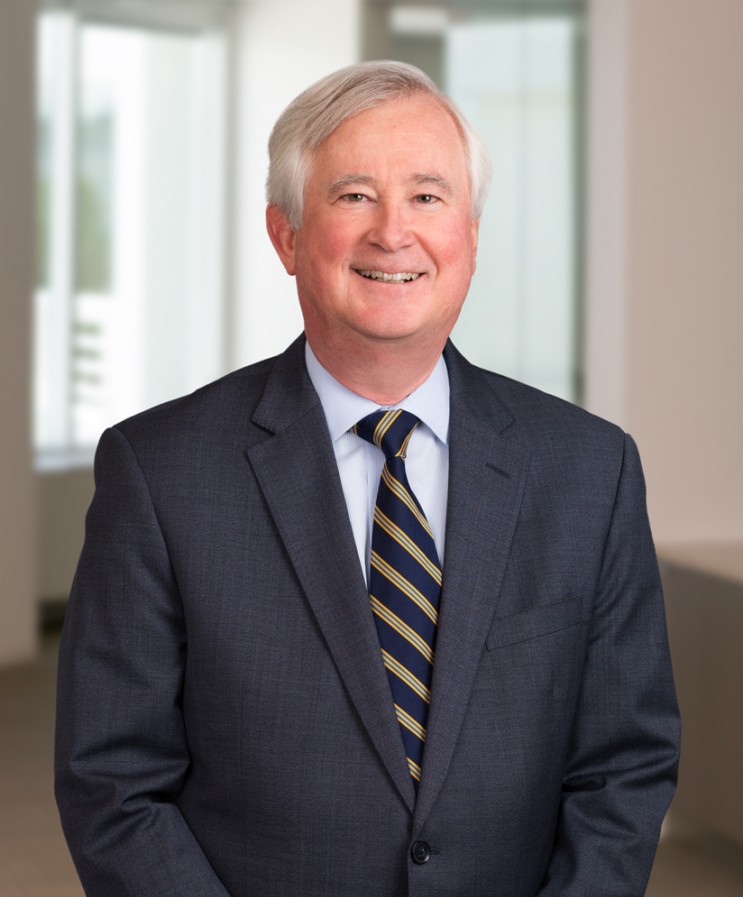 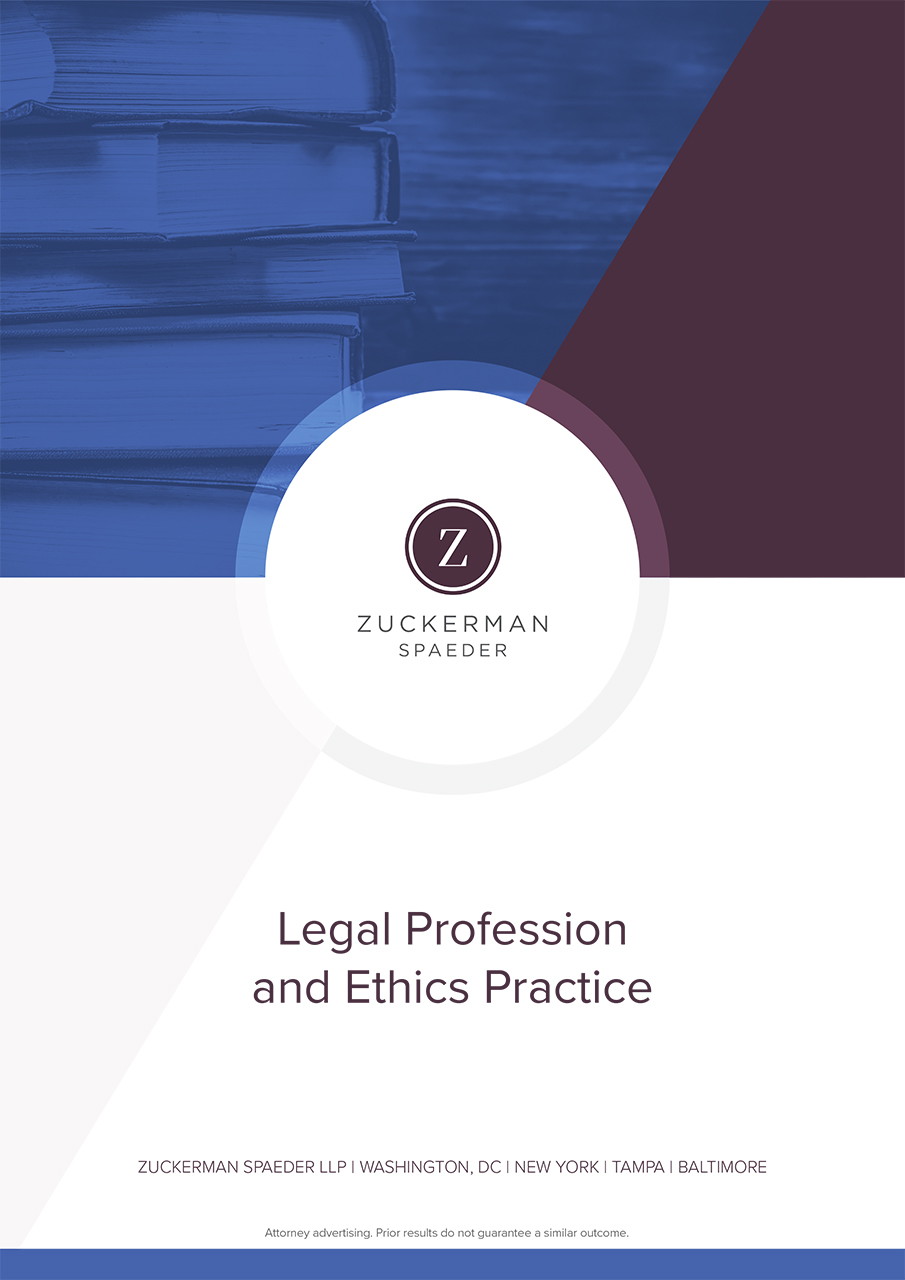 William J. Murphy is held in high esteem by his clients, some of whom have described him as a “brilliant tactician” with a clear command of financial matters, while others have remarked on his  “calmness that exudes confidence and works exceptionally well in the courtroom.” Another client recently told Chambers USA that Bill’s “ability to navigate the courtroom was well worth the price of admission.”

An experienced trial lawyer, Bill has tried civil and criminal cases to verdict in state and federal courts, represented clients in commercial arbitration, and argued numerous appeals in courts around the country.

Bill recently was part of the Zuckerman trial team that successfully defended Gregory Craig in a high-profile federal false statements case. After a three-week trial, the jury deliberated for only three hours before returning its not guilty verdict. Throughout a long career at the bar, Bill has represented witnesses and targets of grand jury investigations, defended clients investigated by the SEC and other federal enforcement agencies, and represented individuals in congressional investigations.

Bill was inducted as a fellow of the American College of Trial Lawyers in 2002. He previously served as Chair of that organization’s Maryland State Committee and in 2018 Bill completed a four-year term on the College’s governing Board of Regents, where he represented Maryland and the District of Columbia. He currently serves as President-Elect of the College’s Executive Committee.

Bill has been entrusted by many local, regional, and national law firms with the defense of professional malpractice and breach of fiduciary duty claims filed against those firms. He also has been qualified as an expert witness in cases involving the standard of care and the ethical obligations of lawyers and has testified in several courts on the reasonableness of attorney’s fee awards.