Court Nullifies CFO’s Employment Because of Prior Extortion Conviction 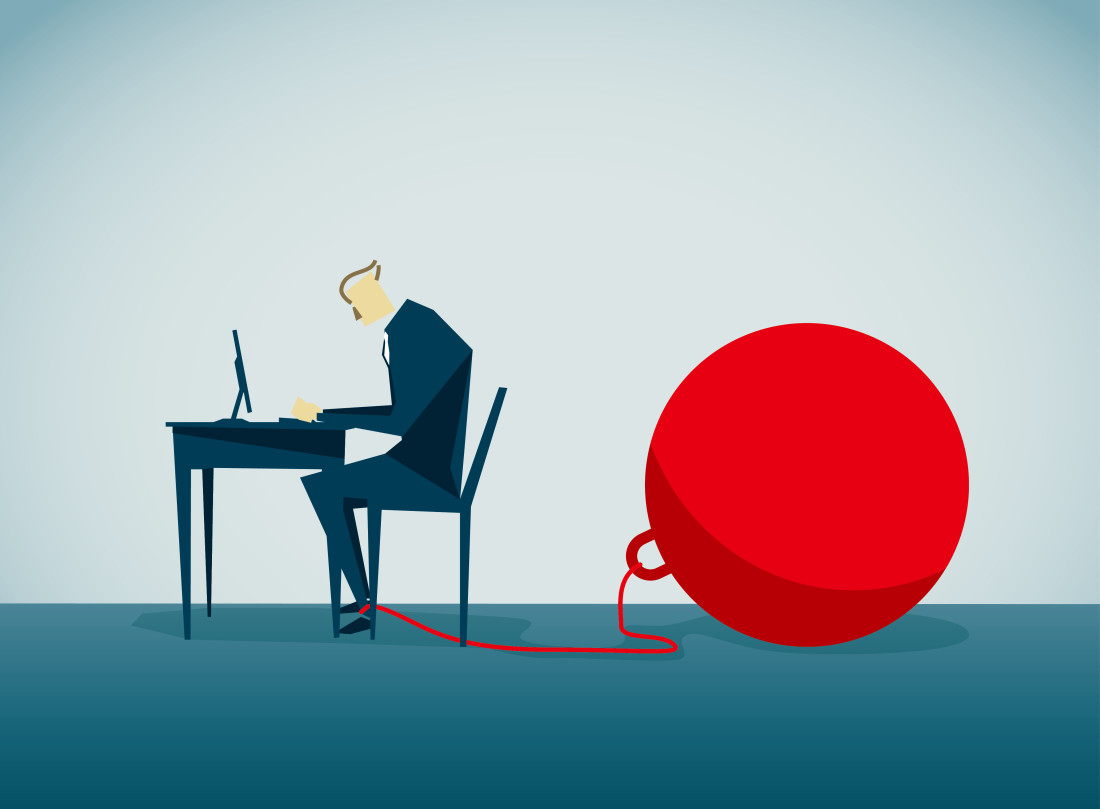 In lawsuits over contracts, parties sometimes assert defenses that contracts are voidable or void. A voidable contract is one as to which the party should have a choice as to whether it is enforceable or not; for example, when a 17-year-old (a legal minor) buys a car, he may have the option to choose whether to abide by the deal. By contrast, a void contract is one that is illegal because it violates the law or public policy. No one—neither hit man nor jilted spouse—can enforce a contract to commit murder.

The doctrine of void contracts arose recently in an employment case in Florida, Griffin v. ARX Holding Corporation. The plaintiff in the case was Nicholas Griffin. Griffin had a blemish on his resume: in 1998, he had pleaded guilty to extortion.

Despite this conviction, the defendant in the case, ARX Holding, hired him as its Chief Financial Officer (CFO) in 2009. ARX promised to pay Griffin a healthy salary and allow him to participate in the employee bonus plan. It also appointed him as CFO of its subsidiary insurance business.

This was a problem. Under federal law, a individual commits a crime if he has been convicted of a felony involving dishonesty and then willfully participates in the insurance business. Florida law included a similar prohibition for crimes of moral turpitude. Griffin had a way around this problem—he could have obtained a waiver from insurance regulators, which he promised to do.

However, he didn’t have a waiver when he started working, and he had trouble getting one. In the meantime, ARX’s board awarded him a $215,000 bonus.

Florida’s Second District Court of Appeal ruled that his employment contract was void from the outset, and that he could not enforce its terms. The reason: under federal and Florida law, without a waiver, Griffin couldn’t work in the insurance business. Therefore, according to the court, he broke the law by working for ARX. The court compared Griffin to an unlicensed contractor, who cannot enforce a contract under Florida law. While this decision might seem “unjust to Mr. Griffin,” he “assumed the risk that [the Florida regulators] would not grant him a waiver.”

It’s admirable for a company to give a person with a felony conviction a second chance, and can often be rewarding for the employer. The federal government even offers incentives to encourage the hiring of employees with prior convictions. But as the Griffin decision shows, it’s also important for employers to do their due diligence, research legal restrictions on the kinds of work a person with a felony conviction can do, and avoid negligent hiring claims.