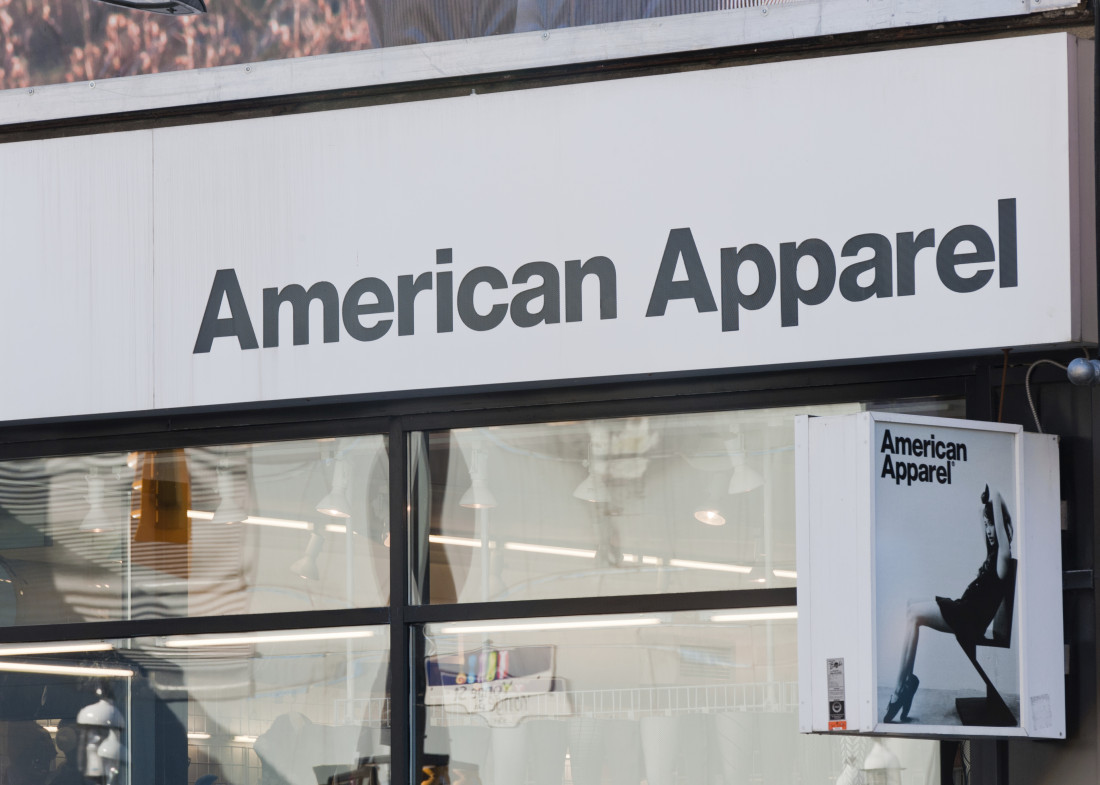 When a company sues an executive, one question is who will pay the legal bills. As we covered earlier this year, that’s been an issue in Dov Charney’s ongoing legal battle with his former employer, American Apparel. Specifically, after American Apparel sued Charney for violating their standstill agreement by getting involved in shareholder suits and commenting to the press, Charney sued American Apparel in Delaware for indemnification and advancement. He claimed that the suit was brought “by reason of the fact” that he had been CEO, and thus fell within the indemnification provisions in various corporate documents.

Last month, the Delaware Court of Chancery ruled on Charney’s claims, and it didn’t turn out well for Charney. First, the court decided that the corporate charter didn’t require indemnification and advancement. As we discussed in this post, advancement provides immediate payment of legal fees, subject to possible repayment later, while indemnification usually involves the reimbursement of fees after litigation, usually after an executive prevails (and even sometimes when s/he does not). The charter said that the company would indemnify any person “to the full extent permitted” by Delaware law and would advance expenses to any “officer or director” who may be entitled to such indemnification. However, the court said that the charter didn’t mandate advancement for Charney. Delaware law specifically gives companies discretion to decide whether to provide advancement to former officers or directors, and the American Apparel charter didn’t use the word “former” when describing those who would receive advancement.

Next, the court tackled Charney’s claims under his indemnification agreement. That analysis required the court to address several intertwined provisions, but the inquiry boiled down to whether Charney’s actions were “related to the fact that Charney is or was a director and/or officer of the Company, or occurred by reason of anything done or not done by Charney in any such capacity.”

The key to the court’s ruling was its decision that these two phrases – “related to the fact” and “by reason of” – were synonymous and did not create a “but for” test that would “encompass any acts, committed at any time, that Mr. Charney claims had any relation to the Company.” This would lead to absurd results, said the court: for example, if a stockholder sued Charney for his conduct as director, and Charney assaulted a stenographer during his deposition and she then sued him, he would be entitled to indemnification for that suit. This, said the court, was “not so different from the present situation.” Further, the court believed that Charney’s expansive definition of the “related to the fact” phrase would conflict with Delaware law, which only allows companies to indemnify for suits brought “by reason of the fact” that a person was a corporate director, officer, employee, or agent. Finally, the court concluded that the standstill agreement case did not meet this “by reason of the fact” test, because Charney’s status as CEO was “largely irrelevant” to the company’s claims that he breached the standstill agreement.

The main takeaway from the Charney decision is that all disputes between companies and their executives won’t necessarily be subject to advancement and indemnification. Courts may require more than just a “but for” causal connection between the lawsuit and an executive’s status. And when a company has agreed to provide indemnification that covers cases that are not brought “by reason of the fact” of the executive’s status, Charney shows that a court may later deem those provisions ultra vires (without legal authority). These kinds of decisions are an important restriction on the ability of companies and executives to contract for indemnification rights that are even broader than Delaware’s generous standard.