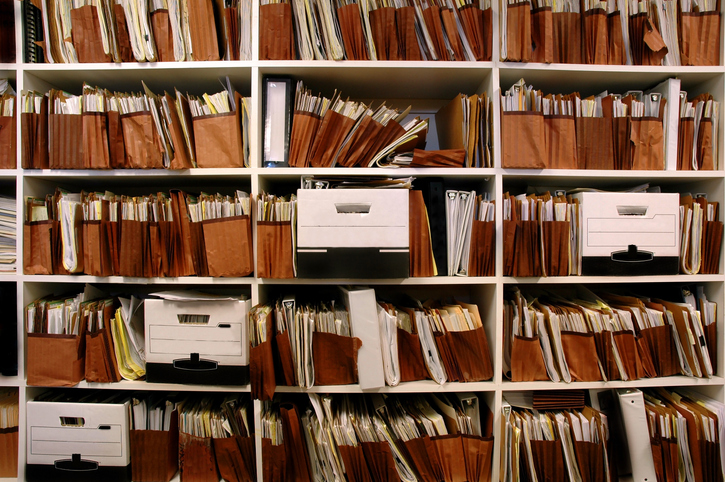 For more than four decades, Federal Rule of Civil Procedure 34 has required litigants to “describe with reasonable particularity” the information sought in discovery requests. Although the “reasonable particularity” standard for drafting requests is not new, recent case law addressing Rule 34 objections and responses in the wake of the 2015 amendments to the Rules has highlighted the problem caused by poorly drafted requests. In November, the Sedona Conference published its Primer on Crafting eDiscovery Requests with Reasonable Particularity for public comment (“Rule 34(b)(1) Primer”)1.  The Rule 34(b)(1) Primer discusses the history of the Rule 34 standard, evolving case law addressing the standard, and practice points for drafting instructions, definitions and requests.

The Rule 34(b)(1) Primer provides practical guidance on how to target discovery requests, such as:

The Rule 34(b)(1) Primer guidance is intended to “result in more efficient discovery, reduced costs, and decreased court involvement in discovery disputes.” This becomes even more relevant in light of courts’ no tolerance approaches to willful discovery violations. In a recent InsightZS post, Nell Peyser discussed New York courts’ no tolerance approach:  Bad-Behaving Litigants Beware: Gamesmanship During Discovery Could Come at Great Cost.

Want more on the Rule 34(b)(1) Primer and related Local Rules of the District of Maryland? See New Sedona Primer Implements the “Bull’s Eye View” of Discovery Requests at ediscoveryllc.com.

For practice pointers on responding to discovery requests, see the Sedona Conference’s Federal Rule of Civil Procedure 34(b)(2) Primer: Practice Pointers for Responding to Discovery Requests.

1 The Primer on Crafting eDiscovery Requests with Reasonable Particularity will be open for public comment until January 6, 2022, after which, the final edition of the Rule 34(b)(1) Primer will be published.