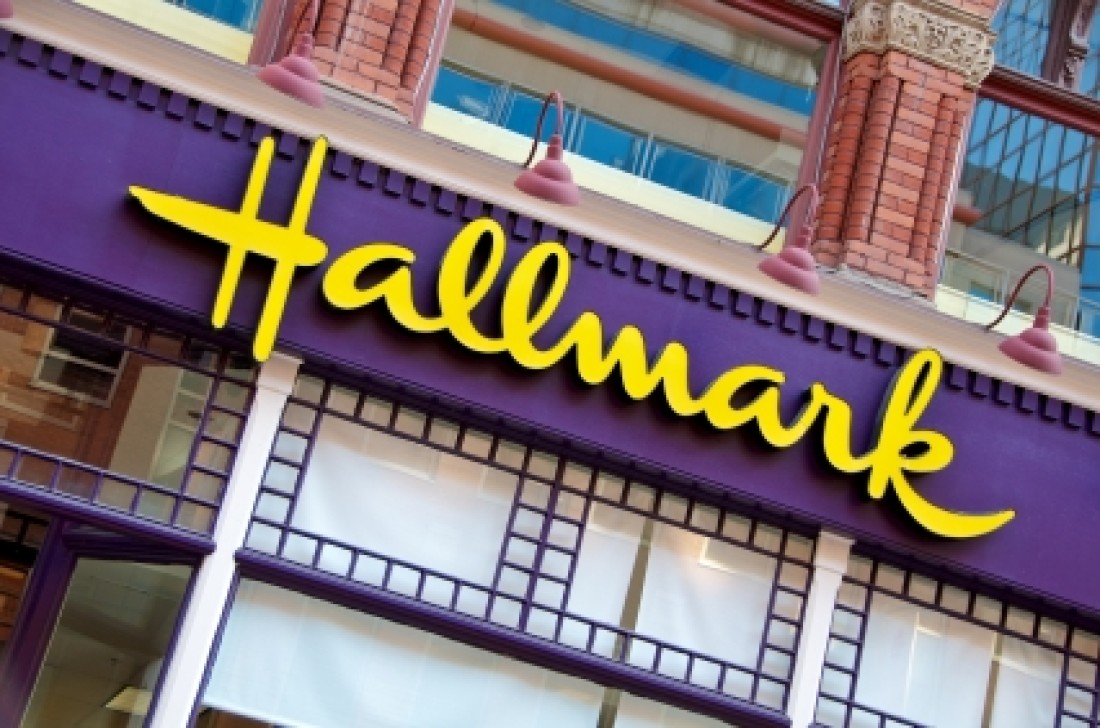 Document discovery in litigation is a way for parties to learn about the actual facts underlying a dispute.  Sometimes, however, parties intentionally destroy documents in advance of litigation (which is called “spoliation”).  Spoliation can have very serious consequences, including a court-imposed “adverse inference” instruction.  When a court gives such an instruction, it tells the jury that it may assume that documents deleted in advance of discovery would have been bad for the party who deleted them.

This happened to Janet Murley, a former vice president of marketing for the Hallmark Group.  As a result, she is now hundreds of thousands of dollars poorer.

When Murley left Hallmark in 2002, she signed a separation agreement that obligated her not to use or disclose any confidential information and precluded her from working in the greeting card industry for 18 months.  In return, she received a $735,000 severance payment.  After her non-compete provision expired, she took a consulting assignment with Recycled Paper Greetings (“RPG”).  During that assignment, she disclosed Hallmark’s confidential information to RPG.

Things started to turn south for Murley when American Greetings purchased RPG in 2009.  Before completing the acquisition, American Greetings contacted Hallmark to arrange a third-party review of RPG’s documents to make sure they didn’t contain Hallmark’s confidential information.  Surprise, surprise: the review found Hallmark documents, and Hallmark knew exactly where to turn.  It sued Murley for breaching the confidentiality provision of her separation agreement.

Then the real fireworks began.  During discovery in its case against Murley, Hallmark found out that an RPG investor had previously hired a forensic computer expert to copy Murley’s hard drive, and that 48 hours before the copying, Murley had deleted Hallmark documents.  As a result of this destruction, Hallmark asked for and received an adverse inference instruction at trial.  The jury was instructed:

If you should find that a party willfully destroyed evidence in order to prevent its being presented in this trial, you may consider such destruction in determining what inferences to draw from the evidence or facts in this case. You may, but are not required to, assume that the contents of the files destroyed would have been adverse, or detrimental to the Defendant.

The jury found for Hallmark and awarded it not only the $735,000 that Murley had received under her separation agreement, but also the $125,000 she had been paid by RPG.

Six days ago, the U.S. Court of Appeals for the Eighth Circuit affirmed most of the jury’s verdict.  Hallmark Cards, Inc. v. Murley, No. 11-2855 (8th Cir. 2013).  In Murley’s favor, the court found that Hallmark had no contractual right to recover the money that RPG paid to her.  However, it also held that the trial judge did not err in giving the adverse inference instruction, in light of the evidence of Murley’s bad faith and prejudice to Hallmark from the document destruction, and that the jury could properly award the full $735,000 to Hallmark even though Murley complied with other provisions of the separation agreement.

Another downside for Murley: it’s very hard to find a “So You’ve Suffered From An Adverse Inference…” sympathy card.