The Inbox – The Games We Play 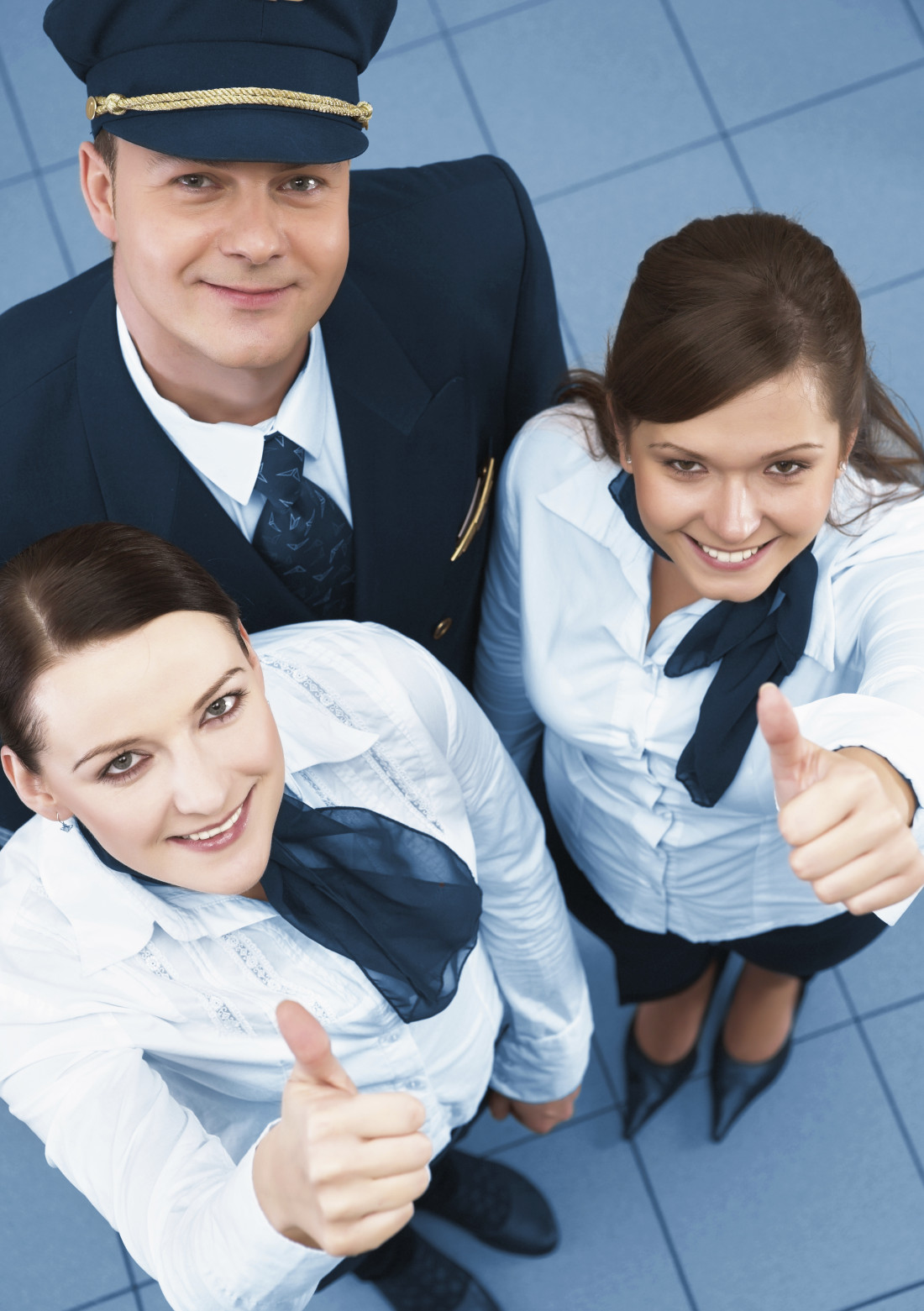 On his way through the San Francisco International Airport with the hopes of boarding his flight to China, Silicon Valley former employee Jing Zeng was not greeted by the friendly faces of a flight crew, but rather the handcuff-wielding agents of the FBI. Detained on charges of stealing trade secrets, Mr. Zeng will have to remain in the US and explain the behavior that led up to his August 20th airport arrest. The Wall Street Journal explains that Mr. Zeng, a new employee with Machine Zone, maker of Game of War: Fire Age (you may have seen the ads prominently featuring model Kate Upton sporting medieval garb), sought to change teams and work under a different boss. His request was denied and the company eventually asked Mr. Zeng to leave. Mr. Zeng then allegedly began to download highly valuable user data from a proprietary database in an attempt to leverage his possession of the information for a more lucrative severance agreement. The company contacted the FBI, and Mr. Zeng’s arrest followed. Now, Mr. Zeng finds himself in the custody of federal authorities, although his LinkedIn profile indicates that he is “ready for next venture.”

Anyone with a voyeuristic desire to sneak a glance at pay discrepancies might soon find satisfaction as the SEC prepares to finalize a rule that will require businesses to share “pay ratio” information. The Washington Post reports that this pay ratio reporting will shine an “unprecedented spotlight” on the disparity between executive pay and that of “rank-and-file” employees. According to the article, offering evidence to the public of the growing gap between top executives and their subordinates could lead to increased pressure on large companies to better manage and contain executive pay. It might also have an effect on consumer behavior. Michael Norton, a Harvard Business School professor, asked people if they would prefer to shop at a retailer with a pay gap of $1,000 to $1 or one with a more equitable pay ratio. The respondents chose the more equitable retailer and went even further by saying they would spend more money at the preferred retailer for the same goods.

Someone call Denzel Washington. It seems we have a hostage situation in southeast Texas. The circumstances are actually not as dramatic or cinematic as Inside Man, but they are worth noting. According to Law 360, when former CEO Cody Clark was terminated from Global Energy Inspection Inc. a couple of weeks ago, he took the company’s website and social media accounts under siege and refused to relinquish the account names and passwords to company officials. GEI sued Mr. Clark in state court, requesting a TRO to restore the website and to prevent any disabling or alteration of the company’s social media accounts. GEI also alleges breach of contract and seeks an injunction barring Clark from activities that violate his non-compete agreement. The website appears to be functioning now, but a wise take-away for employers is that they should institute security tactics to prevent a disgruntled employee from holding their social media hostage.