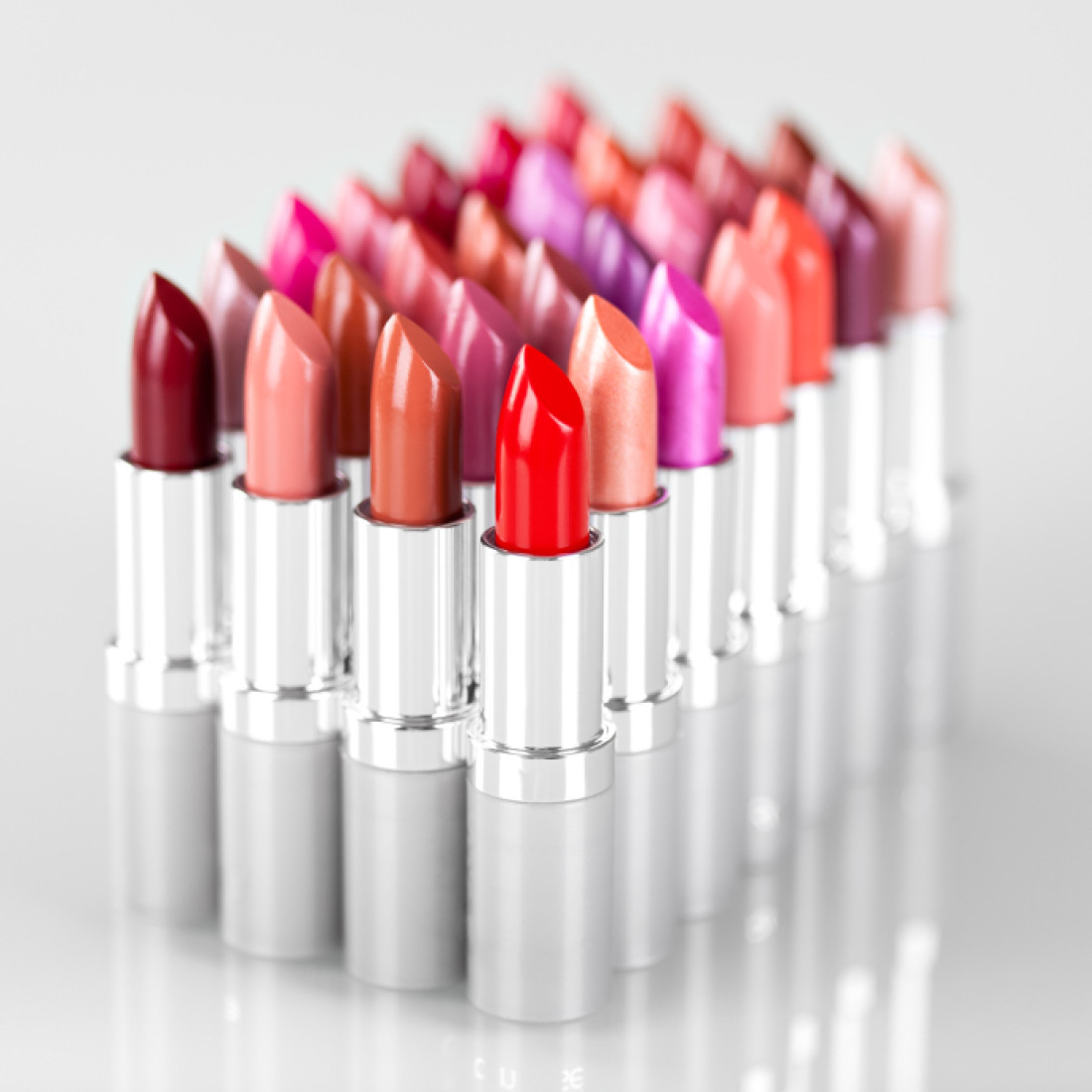 In his complaint (available at Law360), Trzaska alleges that L’Oreal had a quota for its New Jersey office of 40 filed patent applications in 2014.  But, Trzaska contends, an outside consultant had previously found that many of L’Oreal’s patent applications were purely cosmetic, saying that “the vast majority of its inventions were of low or poor quality.”  Trzaska alleges that his superiors pressured him to file applications to meet the quota.  However, he told them that “neither he nor the patent attorneys who reported to him were willing to file patent applications that the attorneys believed were not patentable.”  Soon after, L’Oreal terminated him, saying that it was hiring a new “head of patents of the Americas.”  Trzaska claims that this explanation was pretext and that the company in fact fired him because he refused to file applications that were not patentable.

How do Trzaska’s claims line up with CEPA?

CEPA states that “an employer shall not take any retaliatory action against an employee” because the employee “[o]bjects to, or refuses to participate in any activity, policy or practice which the employee reasonably believes … is in violation of a law, or a rule or regulation promulgated pursuant to law.”  In support of his argument that he thought L’Oreal was asking him to violate “a regulation,” Trzaska cites the Rules of Professional Conduct of the U.S. Patent and Trademark Office, which prohibit a practitioner from bringing a proceeding that is frivolous.

Thus, Trzaska’s claims present an interesting intersection of whistleblower and patent law.  To resolve this case, a factfinder may need to explore whether Trzaska refused to file patent applications that he reasonably believed were frivolous, and then was punished for that.  Perhaps Trzaska could also argue that the patent quota required L’Oreal attorneys to file frivolous applications in order to meet it, although that might be a tougher argument.  And because L’Oreal hasn’t discussed the specifics of the lawsuit yet, we don’t know the other side of the story as to why Trzaska was fired.

Many other states have laws that are similar to CEPA.  In some states, like Virginia, courts have allowed employees to sue for terminations that violate “public policy,” such as firings for refusing to violate the law.  In others, like New Jersey, the legislature has adopted protections for employees who refuse to violate the law or who disclose legal violations.  These statutes and judicially-created rules are important exceptions to the employment-at-will doctrine, under which an employee can be fired for any reason or no reason at all.  Employers need to be aware of these laws, particularly when an employee claims that he has been asked to violate legal restrictions.  As Trzaska’s case shows, these kinds of claims can arise in varied circumstances, such as the filing of frivolous patent applications, shipping defective aircraft parts, or even propositioning someone for an affair.