From New York and Delaware Courts, a Double Blow of Bad News for Sergey Aleynikov 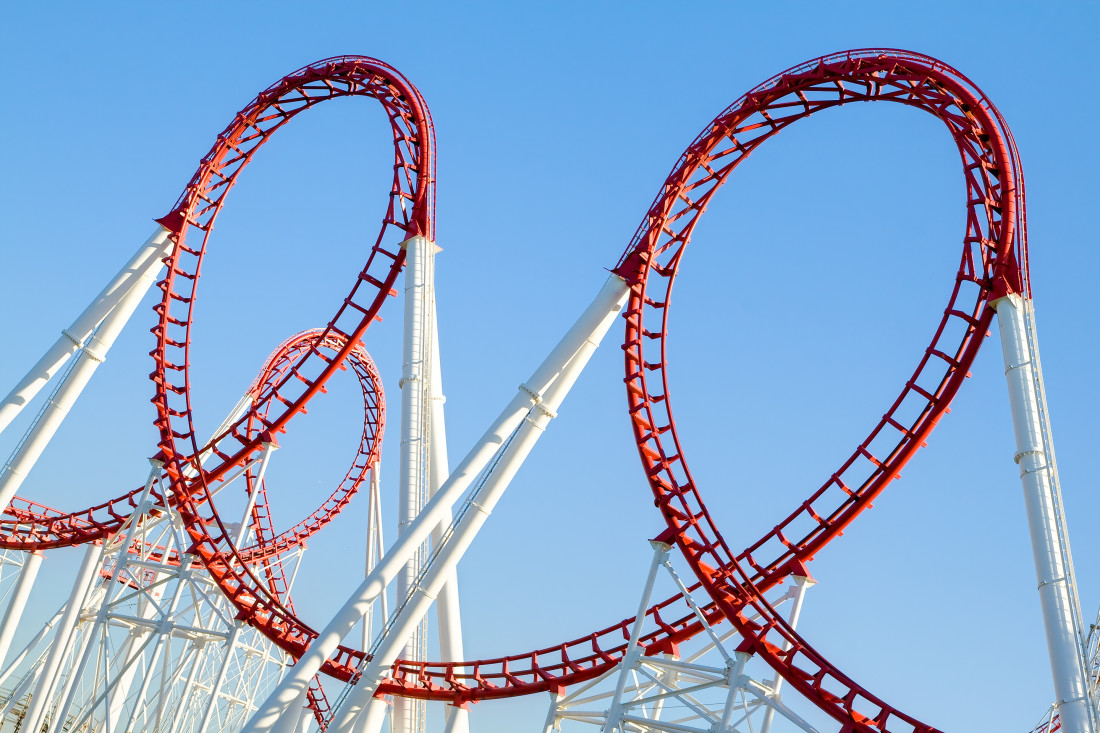 Sergey Aleynikov, a former computer programmer at Goldman, Sachs & Co., has been on a legal roller coaster for the past few years. In the span of few days, that roller coaster plummeted steeply—twice.

First, on January 20, 2017, the Delaware Supreme Court affirmed a trial court decision that Aleynikov could not recover advancement and indemnification for the legal expenses he is incurring in defending himself against counterclaims brought by two Goldman Sachs entities in New Jersey federal court.

We have previously written about Aleynikov (here and here). The pursuit and prosecution of Aleynikov has been the subject of critical commentary by Michael Lewis. To recap, Aleynikov had the title of Vice President at Goldman, but he had no supervisory or managerial responsibilities.

After he left Goldman for a new job, Goldman raised an alarm that he had downloaded its proprietary source code related to high-frequency trading. Aleynikov was subsequently convicted in federal court in 2010 for violating the National Stolen Property Act and the Economic Espionage Act. After Aleynikov had served 51 weeks in prison, that conviction was overturned by the Second Circuit in February 2012.

However, in August 2012, New York indicted him on state-law crimes arising out of the same conduct. He was convicted. But the trial court then overturned the jury’s verdict. Now, however, the New York appellate court has overruled the trial court and reinstated Aleynikov’s state-law conviction.

In February 2015, Aleynikov tried again. He sued in Delaware Chancery Court to secure advancement for his defense against Goldman’s counterclaims, still pending in New Jersey federal court. After a one-day trial in July 2016, Vice Chancellor Laster ruled against Aleynikov on issue preclusion grounds, finding under New Jersey law that Aleynikov had fully litigated the exact same issue in the Third Circuit.

In the ruling, Vice Chancellor Laster explained why, if he were writing on a blank slate, he would have reached a different conclusion from the Third Circuit on whether to apply the doctrine of contra proferentem against Goldman. Under that doctrine, ambiguities in a contract are resolved against the party that drafted it. The Third Circuit declined to apply the doctrine, however, finding that it applies to resolving rights and obligations of contracting parties, but not to the threshold question of whether Aleynikov had rights under the contract at all.

The Vice Chancellor disagreed, explaining why a vice president could reasonably conclude that he was an “officer” entitled to advancement under Goldman’s by-laws. The Vice Chancellor also indicated that, consistent with Delaware policy, contra proferentem should apply to resolve advancement disputes—which are supposed to be “summary”—in favor of the existence of advancement and indemnification rights.

Nevertheless, Vice Chancellor Laster recognized that the slate was not blank: Aleynikov had already litigated the issue and lost. Quoting a 2015 decision of the U.S. Supreme Court, the Laster stated that “issue preclusion prevents relitigation of wrong decisions just as much as right ones.” And, as to parts of the Third Circuit’s decision that were not binding—specifically, whether evidence from outside Goldman’s by-laws supported Aleynikov’s reading that he was entitled to advancement as an “officer”—Vice Chancellor Laster found that Aleynikov failed to provide enough evidence to show that a person with the title of “Vice President,” but the responsibilities of a non-managerial employee, qualified as an “officer” under the bylaws.

Aleynikov appealed. On January 20, 2017, the Delaware Supreme Court affirmed the Chancery Court’s holding in a two-page order. The Supreme Court “express[ed] no view at all on whether the Third Circuit ruling was correct as a matter of Delaware law or on the Vice Chancellors’ consideration of that question,” and upheld the Chancery Court’s application of issue preclusion and factual findings.

Now, Aleynikov is left with a criminal conviction and a pending civil lawsuit in which he has to pay for his own defense. Surely not the beginning to 2017 he wanted, but his roller-coaster ride may be far from over.