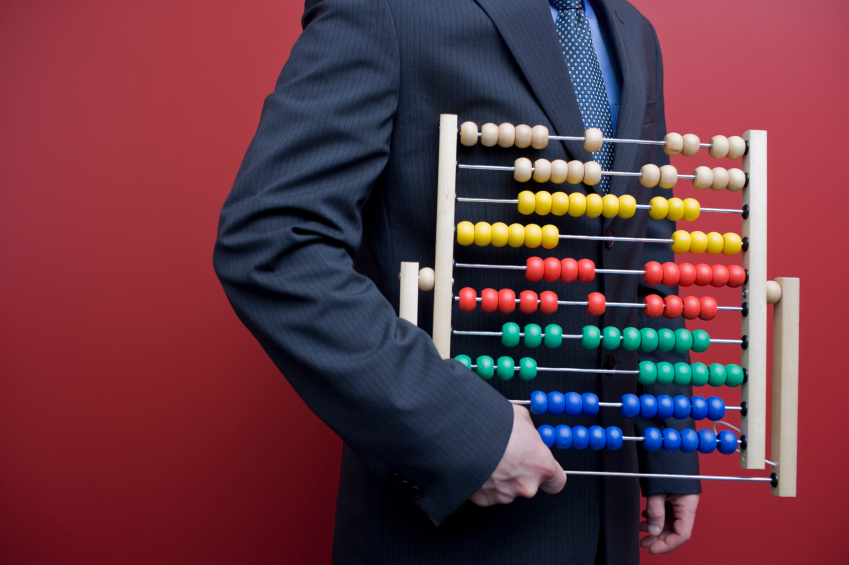 Section 1514A of the Sarbanes-Oxley Act shields a whistleblower from retaliation if he reports “conduct [that he] reasonably believes” violates certain laws, including Securities and Exchange Commission regulations.  Last month, the Sixth Circuit held that the question of a whistleblower’s “reasonable belief” is a “simple factual question requiring no subset of findings that the employee had a justifiable belief as to each of the legally-defined elements of the suspected fraud.”  Rhinehimer v. U.S. Bancorp Investments, Inc., No. 13-6641 (6th Cir. May 28, 2015).  Based on this principle, the court affirmed a $250,000 verdict in favor of the plaintiff, Michael Rhinehimer.

According to the Court’s opinion, Rhinehimer was a financial planner for U.S. Bancorp who helped his elderly customer, Norbert Purcell, set up a trust and a brokerage account.  In November 2009, Rhinehimer went on disability leave, and asked a colleague not to conduct any transactions with Purcell.  The colleague didn’t follow the instructions, and instead put Purcell into investments that Rhinehimer believed were unsuitable.  (Unsuitability fraud under the securities laws occurs when a broker knows or reasonably believes certain securities to be unsuitable to a client’s needs, but recommends them anyway.)    Rhinehimer complained about the trades, but his superiors warned him that he should “stay out of the matter” and stop criticizing the colleague.  After Rhinehimer hired a lawyer, he was placed on a performance improvement plan and fired after he failed to meet it.

Rhinehimer filed suit, and a jury found that U.S. Bancorp terminated him in retaliation for a protected complaint under Sarbanes-Oxley.  It awarded him a quarter of a million dollars, in addition to attorneys’ fees to be determined later.

On appeal, U.S. Bancorp argued that Rhinehimer didn’t “reasonably believe” that the colleague’s conduct violated securities laws.  It attacked his pre-complaint investigation, contending that because Rhinehimer didn’t seek out information about the colleague’s communications with Purcell, his complaint didn’t include all of the necessary elements of a securities fraud claim.

The Sixth Circuit, however, held that a Sarbanes-Oxley plaintiff’s complaint need not “definitively and specifically relate” to securities fraud by “approximat[ing] its basic elements.”  Instead, the court deferred to the Department of Labor’s interpretation of § 1514A.  It agreed with the DOL that requiring an employee to make a “rigidly segmented factual showing justifying the employee’s suspicion,” in order to establish a reasonable belief that fraud had occurred, would undermine Sarbanes-Oxley.  Then, examining the evidence, the court concluded that Rhinehimer had made a “more than adequate” showing of his objectively reasonable belief.  Although Rhinehimer had gaps in his knowledge as to whether the colleague actually made misrepresentations or omissions in communications with Purcell, those were “immaterial,” because Rhinehimer had enough information to support a reasonable belief that misconduct had occurred.

Under Rhinehimer, an employee need not have knowledge supporting each and every specific element of a fraud claim in order to make a complaint and obtain Sarbanes-Oxley whistleblower protection.  An employee must only show that he had a reasonable belief that a fraud occurred.  Rhinehimer also shows that employers should be sensitive to complaints that raise a specter of fraud, and should avoid the appearance of retaliating against employees who have made a complaint that could possibly fall within Sarbanes-Oxley, even when the employees may be missing some important information.