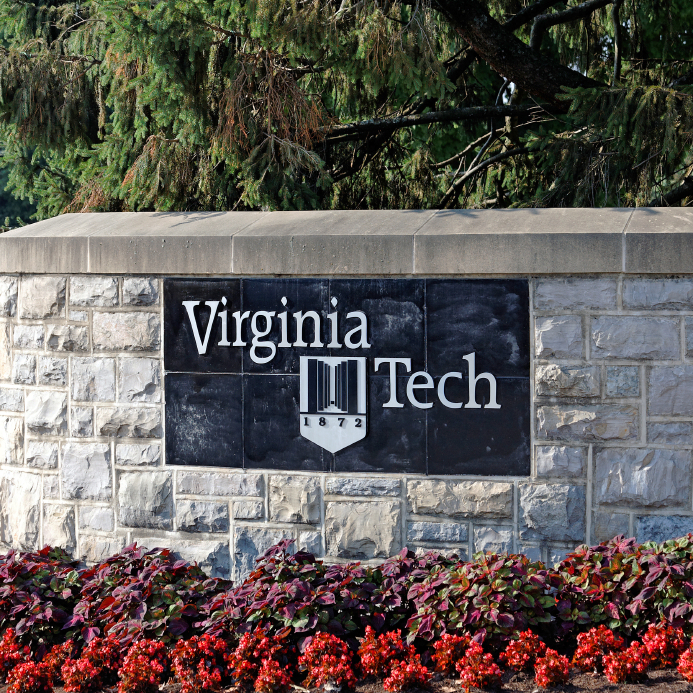 Harold “Skip” Garner is a tenured professor at Virginia Tech who makes $342,000 a year, according to this article in the Roanoke Times.  Yet he is still suing university officials, including former president Charles Steger, for $11 million.  Why?

He says that the officials violated his constitutional rights when they removed him from his position as Executive Director of the Virginia Bioinformatics Institute (VBI).  In his complaint, available here, he claims that he was demoted without “advance notice of his removal or demotion” and without any “opportunity whatsoever to contest the merits of the action.”  He alleges that this lack of procedural protections “deprived [him] of property and liberty without due process of law.”  This kind of claim is known as a “Section 1983” claim: i.e., a claim brought under 42 U.S.C. § 1983, which provides a federal cause of action to individuals who are deprived of constitutional rights by the actions of state officials.  In the employment context, Section 1983 claims can arise when state officials discipline employees without affording them notice and an opportunity to be heard.  See, e.g., Ridpath v. Board of Governors Marshall University, 447 F.3d 292 (4th Cir. 2006).  That’s the kind of claim Garner is alleging here.

The officials are seeking to knock out Garner’s claim before it gets to the discovery phase.  In their motion to dismiss, available here, they make a series of arguments.  First, they argue that they are entitled to the doctrine of “qualified immunity,” which shields state officials who act in a discretionary manner from liability unless they “violate clearly established statutory or constitutional rights of which a reasonable person would have known.”  According to the officials, Garner has not established that he had a constitutional property or liberty interest that was violated when he was removed from his position as Executive Director.  They emphasize that Garner remained a tenured professor at full pay.  Second, they say that Garner’s complaint shows that he did receive process – he met with one of the officials to discuss his reassignment – and it was his decision not to pursue a grievance process.

According to the Roanoke Times, at the hearing on the officials’ motion, the judge “zeroed in” on whether cuts to the funding for the VBI could be a constitutionally protected interest.  The judge also said that the case “potentially presents new concepts and new challenges for the law.”  Given these comments, the judge’s ruling should be highly interesting.  We’ll be watching to see whether the judge grants the officials’ motion and punts this Hokie lawsuit.