Warranted wiretapping? What to look for in this year’s Wiretap Report. 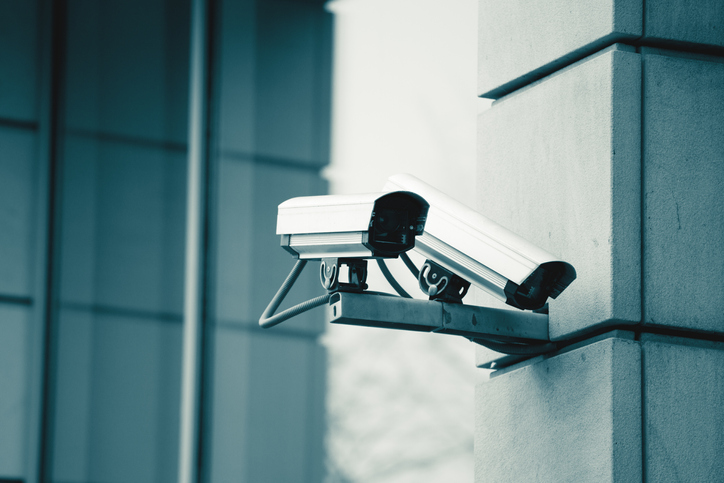 Wiretapping—the interception of wire, oral, or electronic communications—has long been an effective tool for law enforcement investigating suspected criminal activity. Each June, Title III of the Omnibus Crime Control and Safe Streets Act of 1968 requires the Administrative Office of the United States Courts to report to Congress on wiretaps approved, extended, or denied.1  The annual “Wiretap Report” has been criticized by prosecutors, judges, and other stakeholders as outdated and incomplete, including because the forms used to collect the relevant information have overlapping categories, are not uniformly understood by prosecutors, and are frequently submitted late, if at all.2  Still, the report provides the only regularly published, non-anecdotal account of national trends in wiretapping and the associated invasions of privacy.

Increased use of electronic communication has made it easier for investigators and prosecutors to obtain incriminating statements. Wiretaps, which can be obtained upon a showing of probable cause that the interception will reveal evidence that “an individual is committing, has committed, or is about to commit” one of the crimes listed in 18 U.S.C § 2516, have been a key tool for capturing those communications. The increased availability of recorded statements has, however, come with increased discovery burdens for all involved. In recent years, data published with the Wiretap Report shows that wiretaps are becoming more costly and less efficient. Trends to consider this year include:

If costs, the prevalence of encryption, and the proportion of communication that are of little relevance continue to rise, the cost-benefit balance that has favored increasing use of wiretaps for much of the last two decades may wane. The current trends suggest this transition may be underway.  This year’s Wiretap Report is likely to clarify that.

118 U.S.C. § 2519.
2See David Rauma et al., Study of the Administrative Office of the U.S. Courts’ Wiretap Report, Federal Judicial Center (November 2021), https://www.fjc.gov/sites/default/files/materials/29/Wiretap%20Study%20Report.pdf (“Potentially, every county prosecutor who is required to submit a WT-2B form has a unique interpretation of what must be reported on the form, how it must be reported, and when it must be reported. . . All participants agreed that the statute (18 U.S.C. § 2519) is out of date with respect to modern communications technology, and that an update would resolve at least some of the confusion about what is to be reported and how.”).
3These figures include only “initial reports,” which exclude late reported wiretaps. See United State Courts, Wiretap Reports, https://www.uscourts.gov/statistics-reports/analysis-reports/wiretap-reports.
4United State Courts, 2015 Wiretap Report, https://www.uscourts.gov/statistics-reports/analysis-reports/wiretap-reports.
5United State Courts, 2020 Wiretap Report at Table 7, https://www.uscourts.gov/statistics-reports/analysis-reports/wiretap-reports.
6Id.
7Id. 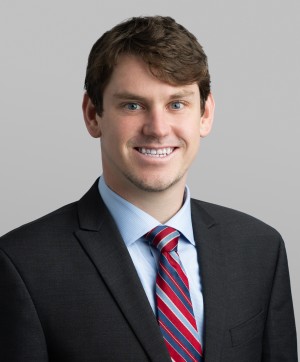