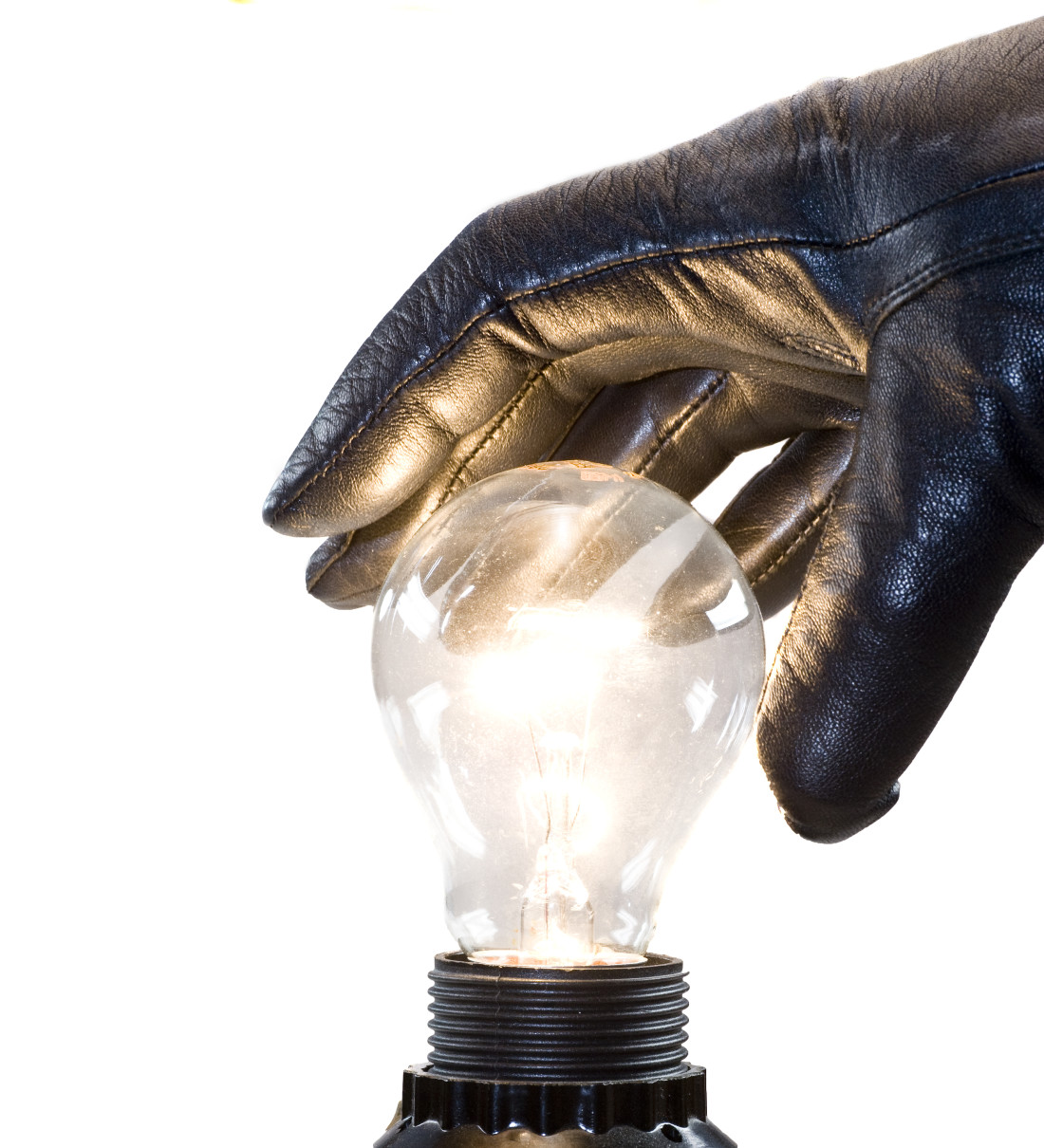 Owners of stolen trade secrets now have another weapon in their arsenal.

Under the DTSA, an “owner” of a “trade secret that is misappropriated” may bring a civil action in federal court, so long as the trade secret is “related to a product or service used in, or intended for use in, interstate or foreign commerce.” 18 U.S.C. § 1836(b)(1).

The definition of a trade secret under the DTSA is broad. It includes “all forms and types of financial, business, scientific, technical, economic, or engineering information,” so long as the owner has taken reasonable measures to keep the information secret and the information has independent economic value from not being generally known. 18 U.S.C. § 1839(c). The textbook example of a trade secret is the formula for Coca-Cola, or the Colonel’s secret recipe for Kentucky Fried Chicken.

In an action under the DTSA, a federal court can grant an injunction to prevent any actual or threatened misappropriation of a trade secret. The injunction can’t “prevent a person from entering into an employment relationship,” and any conditions placed on such employment must be “based on evidence of threatened misappropriation and not merely on the information the person knows.” Further, the order can’t conflict with state law prohibiting restraints on employees’ work.

But employers and other owners of trade secrets should also take note: the DTSA permits an award of attorney’s fees against an owner if the claim of misappropriation is “made in bad faith, which may be established by circumstantial evidence,” or if a motion for an injunction is made in bad faith. State laws on trade secrets often include a similar protection, which employees or other businesses can invoke when a claim of misappropriation is both “objectively specious” and brought for an “improper purpose.” See Cypress Semiconductor Corp. v. Maxim Integrated Products, Inc., 236 Cal. App. 4th 243 (Cal. Ct. App. Apr. 28, 2015). For example, in the Cypress case, the plaintiff claimed that the identity of its employees who worked on its touchscreens was a trade secret, even though a list of those employees was available through LinkedIn and publicly-filed patents.

The DTSA permits a court to take immediate action, seizing property to prevent the dissemination of trade secrets. A seizure order can be issued ex parte, meaning that the other party doesn’t get an opportunity to respond. An owner seeking an ex parte order must satisfy a stringent test, showing (among other things) that the person against whom seizure is ordered misappropriated the trade secret by improper means, or conspired to use improper means to misappropriate it. 18 U.S.C. 1836(b)(2).

So if you are an employee and your employer thinks you have misappropriated trade secrets, don’t be surprised if law enforcement knocks at your door with a federal court order to seize your computer. But if the seizure is wrongful or excessive, you can bring a damages claim against the owner who applied for the order.

The DTSA immunizes individuals for disclosures of trade secrets made “in confidence” to federal, state, or local officials, or to an attorney, for the purpose of reporting or investigating a suspected violation of law, or in legal documents. An individual can also use trade secret information in a lawsuit alleging retaliation by an employer, with the court’s permission. However, these grants of immunity do not apply to disclosures of trade secrets that are not made under seal. Employers have to provide notice of DTSA immunity in any new contracts with employees that govern the use of trade secrets or other confidential information, or else they can’t be awarded exemplary damages or attorney’s fees in an action brought under the new law. 18 U.S.C. § 1833.

Thus, we expect that the Defend Trade Secrets Act will have at least one immediate impact: employers will start adding new language about immunity to their confidentiality agreements with employees.