With Yates Memo, the DOJ aims to prosecute more corporate executives. But will there be unintended consequences? 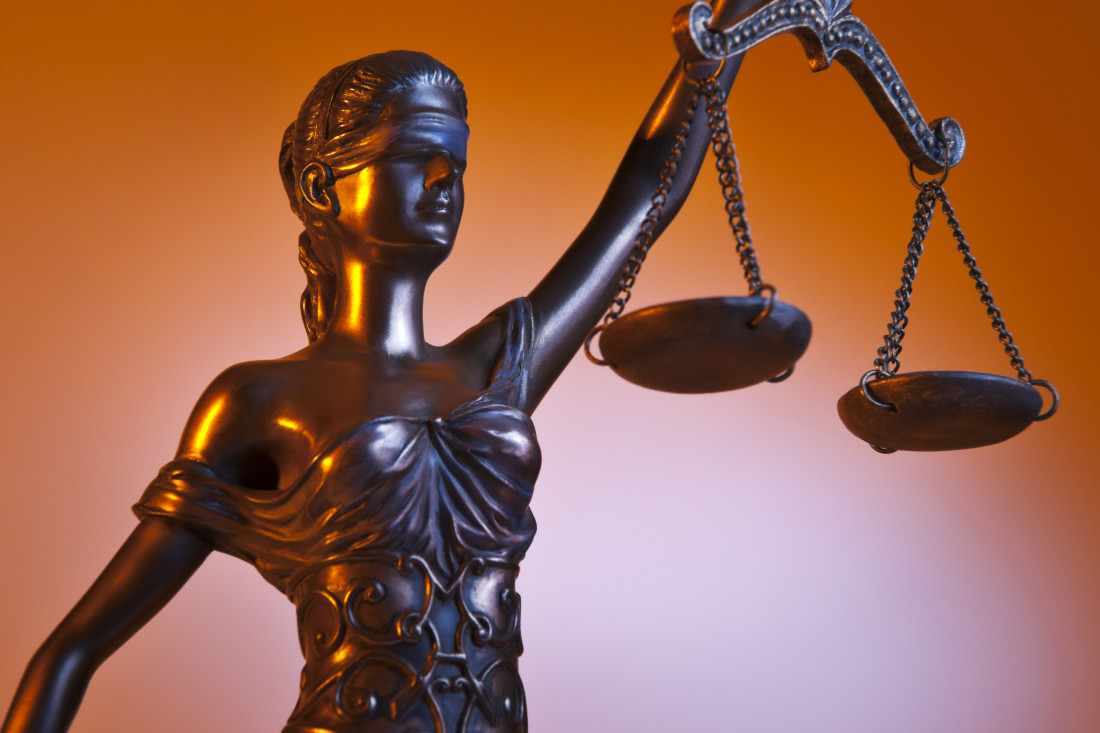 On September 9, 2015, Deputy Attorney General Sally Q. Yates issued a memorandum to all Department of Justice attorneys concerning “Individual Accountability for Corporate Wrongdoing.” Referred to as the “Yates Memo,” the memorandum consolidates several statements from other DOJ officials over the past year, memorializes new policy, and reiterates long-established practices. Significantly, the Yates Memo recognizes what every American has understood since the inception of our legal system: living, breathing individuals commit crimes or engage in civil misconduct, not the business entities (fictional “persons”) on behalf of which the individual acts.

Focusing on individuals in enforcement matters is not new. Rather, the Yates Memo aims to address criticism that the Department of Justice has failed to punish executives involved in the financial meltdown, housing crisis, and other major corporate scandals.

As Yates herself stated in an interview with The New York Times, “The public needs to have confidence that there is one system of justice and it applies equally regardless of whether that crime occurs on a street corner or in a boardroom.”

1. Corporations must provide to the Department all relevant facts concerning the individuals responsible for the misconduct in order to qualify for any cooperation credit (read: reduce the financial penalty and/or no criminal charge).

This is the most significant policy shift articulated by the Yates Memo. As Yates told The New York Times, “We mean it when we say, ‘You have got to cough up the individuals,’” and “We’re not going to be accepting a company’s cooperation when they just offer up the vice president in charge of going to jail.” [Is that a new position in the corporate hierarchy? Not a highly-sought role I’m sure.] It’s clear that the Department of Justice wants high-level executives and wants the companies that employ them to do everything in their power to help the Department build a case against these individuals. Otherwise, as Seinfeld’s soup Nazi would say, “No cooperation credit for you!”

2. From the beginning of a corporate investigation, criminal and civil Department attorneys should focus on individuals.

This pronouncement aims to underscore the need for civil Department attorneys to not focus solely on the corporate target for much of the investigation, such that it may become too late to develop a case against individuals.

3. Department attorneys in the criminal and civil divisions handling corporate investigations, while traditionally separate or “parallel,” should be in routine communication with one another.

In the speech accompanying this policy memorandum, Yates stated that this was simply intended to formalize the lines of communication between civil and criminal Department attorneys such that “regardless of whether a case begins as a civil or criminal inquiry, the DOJ attorneys initially handling the matter will be responsible for notifying the “other side of the house” about the investigation.

4. Absent extraordinary circumstances, the Department will not authorize releasing culpable individuals from civil or criminal liability when resolving a matter with a corporation.

Sometimes referred to as “global settlements,” (a “global settlement” can also be the resolution of criminal and civil actions at the same time) such settlements were already rare in criminal cases but often occurred in civil enforcement matters. Abolishing such civil settlements means that the corporation cannot end a matter simply by settling with the government because its employees or former employees may continue to be embroiled in the investigation/litigation and the corporation must continue to assist the government in its efforts.

5. Department attorneys should have a clear plan on how to resolve related cases against individuals before resolving matters with the company.

6. Attorneys in the civil division should consistently focus on individuals, as well as the company, and evaluate whether to bring suit against an individual based on considerations beyond that individual’s ability to pay.

This shift in policy, as many other commentators have noted, will most surely negatively impact individual executives, increases the workload for Department attorneys, and probably does little to improve anything in regards to the justice system other than the public’s perception of it.

But what if there was an unintended consequence of this policy? What if some corporations, faced with a different cost/benefit calculus, decided to stand strong and contest a government investigation?

With the new Yates policies, cooperation is certainly less attractive for corporations due to the increased cost of cooperation.

First, to “provide relevant facts relating to culpable individuals” (read: throw a few folks under the bus) companies will still need to undergo resource intensive investigations that seek to ferret out individuals to be blamed, with the Department clearly seeking the high-level executives. Such investigations inevitably negatively impact morale.

Second, there may be no single bad actor, but rather a systemic issue or simply a diffusion of intent and conduct throughout an organization that may make it difficult for a corporation to provide sufficient evidence to prosecute one or more individuals. In such a situation, can the corporation get comfort that its cooperation is good enough?

Third, the Yates Memo makes clear that corporations will no longer be able resolve matters “globally” and move on, but will be asked to continue to devote resources to assist prosecutors in going after individuals even after the company has settled. Not to mention the likely assault on the attorney-client privilege.

Thus the benefit of cooperation may no longer outweigh the cost. In such a situation, maybe some companies will decline to cooperate and force the Department of Justice to litigate its claims.

If so, the justice system wins because the power to determine illegality, culpability, and punishment will not rest primarily with the Department of Justice and factual and legal issues will once again be aired in open court to be decided by a judge or jury. Companies are among the few “persons” with the resources to fight a prosecution (although most companies in America still probably don’t have the resources but a few do).

Without such fights, we all lose. Yes, it may take more time, and require more resources from the Department, but it may also yield better prosecutions. If so, the justice system may actually win a few rounds.