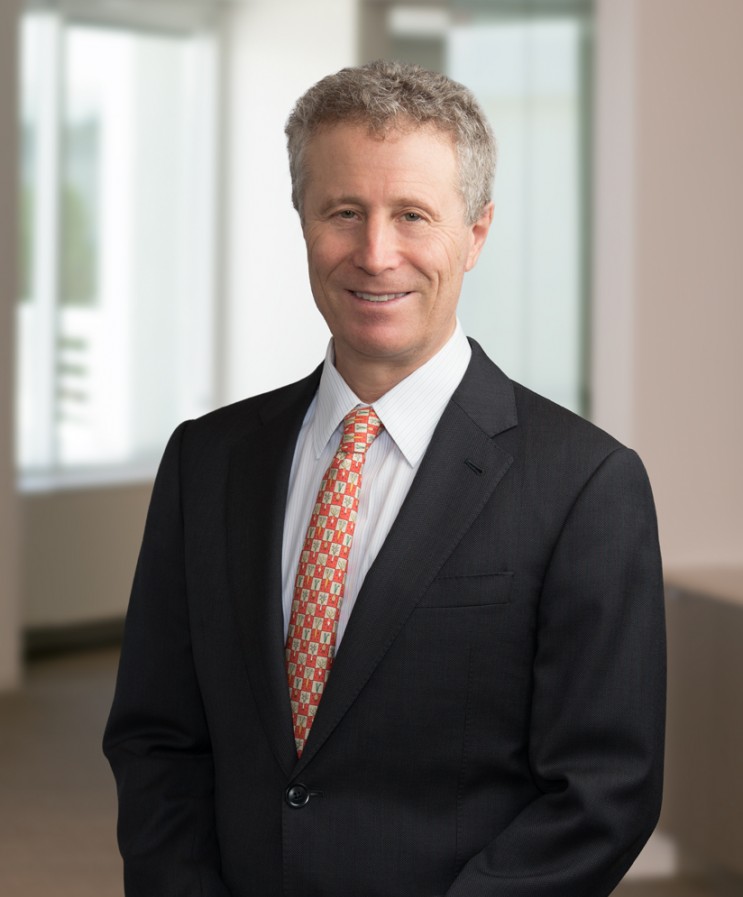 Carl S. Kravitz has been practicing law in Washington, DC for nearly 40  years, earning recognition as a “Leading Lawyer” for business litigation, as a “Local Litigation Star,” and as one of The Best Lawyers in America in commercial litigation and securities litigation. His reputation is stellar among his clients, with one recently sharing with Chambers USA that Carl’s “word is golden.”

Carl litigates complex civil cases for both plaintiffs and defendants at the trial and appellate levels in state and federal courts across the country. He has obtained many significant recoveries for plaintiffs in individual, group, and class actions, with settlements up to nearly $400 million.

Carl defends companies and executives in significant investigations and litigation. His cases often deal with high-profile issues, such as matters relating to the financial services industry, fraud, health insurance, worker safety, and sports head injuries, to name a few.

Carl has led the defense of several significant matters, including the defense of certain London Market Insurers in insurance coverage litigation concerning lead paint liabilities. He obtained summary judgment for his clients in Certain Underwriters at Lloyd’s of London v. ConAgra Grocery Products Co. in 2020, involving ConAgra’s liability in People v. Atlantic Richfield Co. He successfully defended an appeal from the denial of summary judgment in a subrogation action, in Millennium Holdings LLC v. Certain Underwriters at Lloyd’s, London in 2020, and is now proceeding to trial.

Carl has also led the defense of corporate executives in civil, regulatory, and criminal securities fraud investigations and litigation.

In addition to his nearly 40 years of work in the securities area, Carl has represented clients in a number of white collar criminal investigations, including false claims, antitrust violations, and tax fraud.

Carl is currently representing over 1700 sexual abuse victims/survivors in the Boy Scouts of America bankruptcy pending in the District of Delaware. He is also representing a class of subscribers in a major antitrust class action against health insurers alleging that the defendant insurers agreed to illegal geographic restrictions and that restraints have caused antitrust injuries. He has served as co-chairman of the experts committee in that multidistrict litigation.

Carl is also representing a class of ERISA plans in a foreign currency trading case against a major bank that settled for a total of $300 million, with $60 million allocated to the ERISA plans. Post settlement issues are still pending.

Carl recently led a team of firm lawyers representing nine sexually abused children in an action against the Mormon Church, certain Church officers, and alleged co-conspirators. After obtaining a favorable ruling from the West Virginia Supreme Court clearing the way for the children to proceed to trial with all of their evidence and all of their legal theories, the case settled on a confidential basis in 2018 more than two months into trial.

Carl obtained a precedent-setting result on behalf of the Estate of Mike Webster (the former All-Pro center for the Pittsburgh Steelers) against the NFL Pension Fund for concussion related disabilities incurred during Mr. Webster’s NFL career.

Carl served as chairman of the firm’s litigation department for over a decade. He is an adjunct professor at George Washington University Law School and has been a frequent faculty member at the National Institute for Trial Advocacy (NITA) and other trial practice programs, including programs at Georgetown University, the University of North Carolina and UCLA law schools.