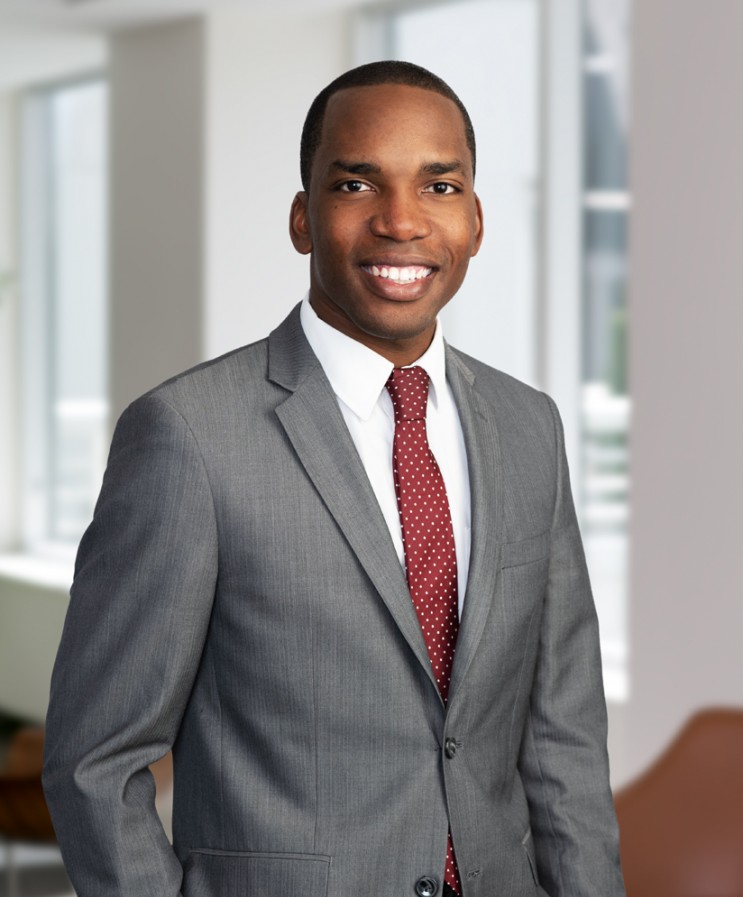 Devon Galloway is an associate in the New York office of Zuckerman Spaeder.

Devon graduated from Columbia University School of Law in 2014, where he served as Notes Editor for the Columbia Journal of Race and Law. While in law school, Devon was an intern in the Bronx Defenders legal division, where he worked on issues pertaining to New York City’s use of its Nuisance Abatement Law in underrepresented communities. He also received an undergraduate degree in Political Science from Columbia University in 2010. Upon graduating from law school, Devon was an associate in the Orlando office of a national law firm.