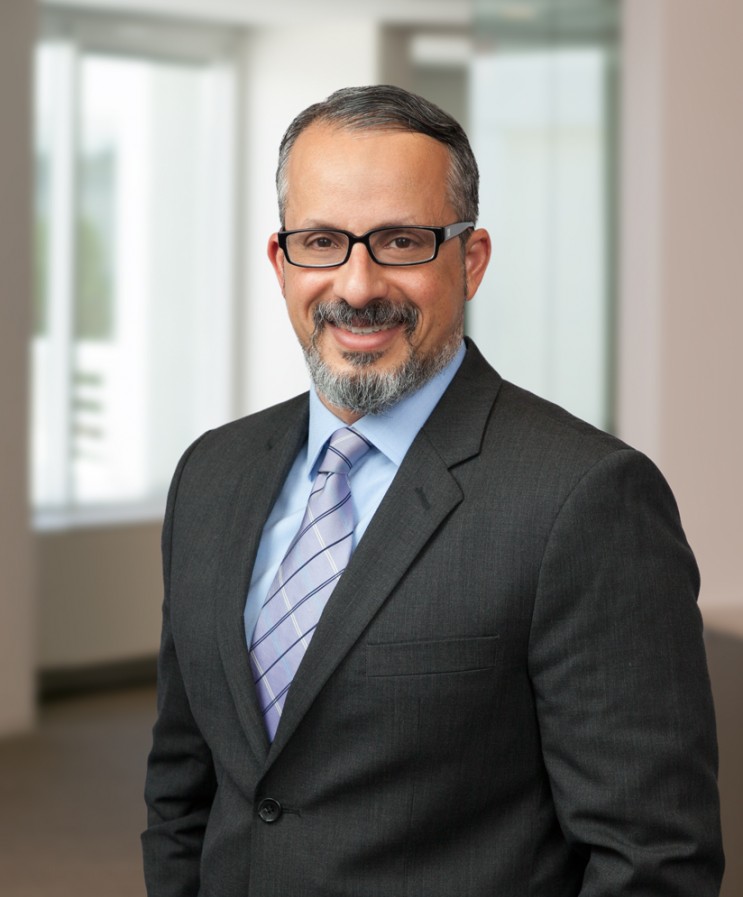 In his white collar defense practice, Marcos represents individuals and companies in investigations into allegations of fraud, public corruption, and criminal environmental matters.

Marcos also represents individuals and entities when government investigations escalate into criminal charges, or results in a civil suit filed by, or on behalf of, the government.

Throughout his career, Marcos has devoted substantial time to representing indigent defendants in pro bono matters. He has represented individuals who have challenged the severity of their sentences on appeal, who were charged with drug trafficking and firearm offenses, and who sought to obtain post-conviction DNA testing.