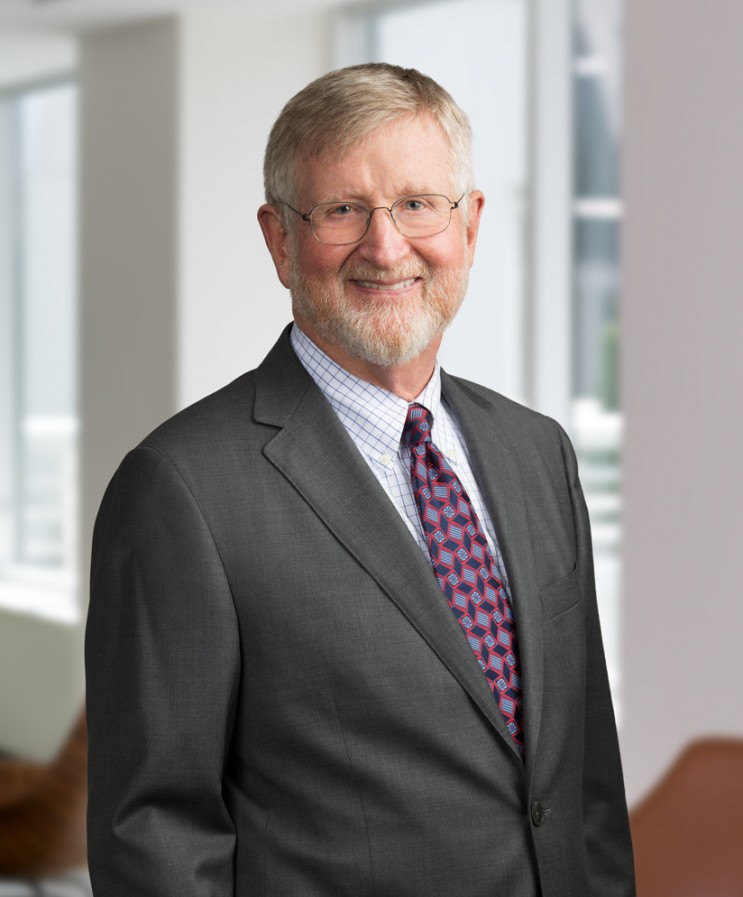 Described as a “lion of the white-collar Bar” in Chambers USA, William W. Taylor, III is a founding partner of Zuckerman Spaeder and one of the country’s foremost litigators.

Over the course of his career, he has litigated numerous high-profile civil and criminal matters, often under intense media scrutiny.

Bill practices in federal and state courts nationwide and has tried more than 60 cases to judgment. While an experienced trial lawyer, he is also well-known for his creative motions practice and is often successful in obtaining dismissal of charges against his clients before trial. He is equally at home in complex commercial litigations and straightforward credibility contests. Clients retain him not only for his litigation successes but also for his judgment and advice.

Bill is a sought-after speaker at American Bar Association and National Association of Criminal Defense Lawyers conferences, and he has taught at the University of North Carolina Law School, George Washington University Law School, and Catholic University Law School. He is the former chair of the ABA’s Criminal Justice Section and has authored numerous publications, including a recent widely read article urging reform of the criminal discovery rules published in The National Law Journal.